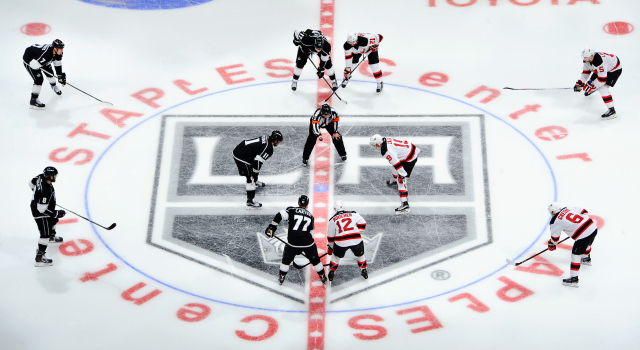 On having to play from behind:
They scored the first goal, so you’re chasing the game a little bit, and that’s how they play. They check, and our power play couldn’t generate much and deflated us a little, I think.

On several players saying that the energy wasn’t there:
You know, when you give guys that much time off, it’s their responsibility to prepare properly to compete. So we’ve tried to give guys time off so they stay fresh for games, and obviously we have some guys that have to learn how to manage their time better. It cost us a point.