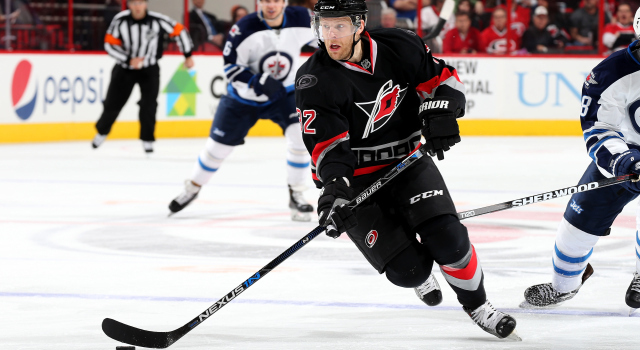 ‘Tis the season, Insiders. And because I watched a rough total of seven minutes of last night’s loss to Anaheim while I sent texts and emails and reported on the Kris Versteeg trade, any sort of WUWTK column would be trite, shallow and not worth your time. Here’s a slightly-longer-than-140 character recap: Though the effort was apparent and the five-on-five play fine, there was still poor detail in the Kings game, which was affected by a difficult three-in-four schedule that concluded on the road against the hottest team in the NHL, and one night after a flawless performance, questions arose again about L.A.’s penalty killing and discipline. Also, the officials made a mistake by not placing 38 seconds back on the clock following the disallowed Milan Lucic goal. You know this, because your eyes were on the ice for longer than mine were.

As for today, I’d be surprised if the Kings made an additional move. In correspondence with several sources last night and in the previous days, it appears as though the team has checked off the boxes they were looking to fill at the trading deadline, which were a depth defenseman, and a winger with skill who could off-set some of the production lost from Marian Gaborik’s injury. I think there’s still the possibility that the team could add another defenseman, but again, any additional move would come more as a surprise, and the club was never involved in any real discussions or showed consistent, genuine interest in some of the higher profile defensemen whose names arose in the previous several weeks – see: Kris Russell and Dan Hamhuis – and, in the case of Russell, the Dallas Stars ended up bringing him aboard. (You probably didn’t want him, anyway.)

Stay tuned, though, because you know how this works – there’s often a flurry of activity right before the 12:00 p.m. deadline. Let’s talk soon, Insiders.