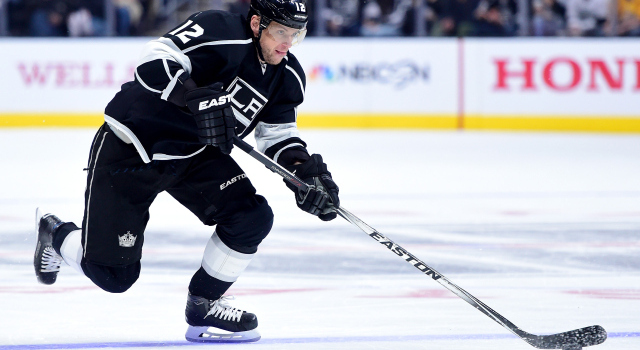 Gaborik said that the timeframe to return from his injury is 10-to-12 weeks. Should that remain on point, the general ballpark of return would be between April 22 and May 6. The Stanley Cup Playoffs will begin the week of April 11.

“I’m looking forward to some playoff hockey afterwards,” Gaborik said of his rehabilitation.

Because there is no salary cap in the playoffs, the Kings hypothetically have the option to put Gaborik on long-term injured reserve, which would have the ability to free up to $4.875-million of cap space on top of the roughly $2.4M of cap space available today, according to General Fanager. Such a decision would be similar to the Blackhawks’ salary cap maneuvering last season, when the club acquired Antoine Vermette, Kimmo Timonen and Andrew Desjardins at the trade deadline after using the LTIR designation on Patrick Kane, who had suffered a broken collarbone in his 61st game.