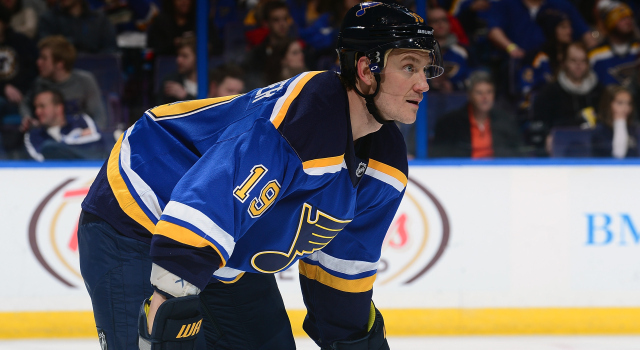 Jay Bouwmeester, who once had a streak of 737 consecutive games played – the fifth-longest streak in league history – will appear in his 974th NHL game tonight. He’s in his 13th NHL season. The veteran, who joined St. Louis in the 2012-13 season, spoke with LA Kings Insider about the Blues’ ability to weather injuries this season while remaining a top defensive team and the on-ice similarities between the two rivals that will meet for the third and final time this year.