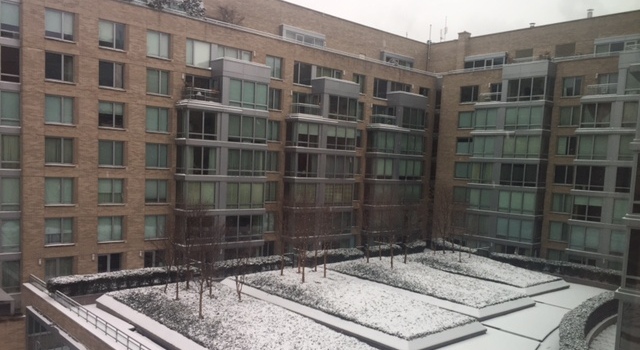 It’s a snowy morning in the District as the wintry weather continues in, well, winter. We’re not expecting much more than an inch or two downtown, but some of the suburban areas around DC have reported half a foot of precipitation, which marks twice in three years that we’ve experienced snow in these parts. This has been a cold, cold trip, and finally we’ll warm up a little bit tomorrow as the precipitation remains in the area and heavy rain is expected to fall. Thank you for tuning in to your Monday morning LA Kings Insider Weather Alert.

Here is what Delaware looks like from an east-facing train window:

The Kings are off today, but a few of us are heading down to Kettler Capitals Iceplex in Arlington, VA to check in on some of our old friends. I’ll have Waking up with the Kings up shortly, followed much later today, perhaps after a tour of our nation’s capital, of a story or two.

If you’re in Southern California, enjoy the warmth, Insiders. 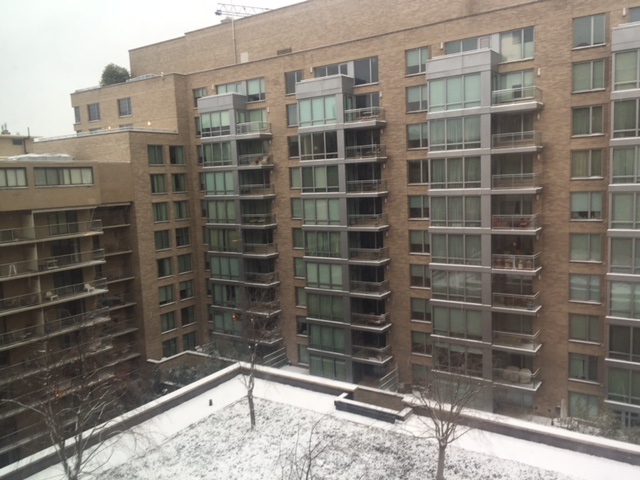