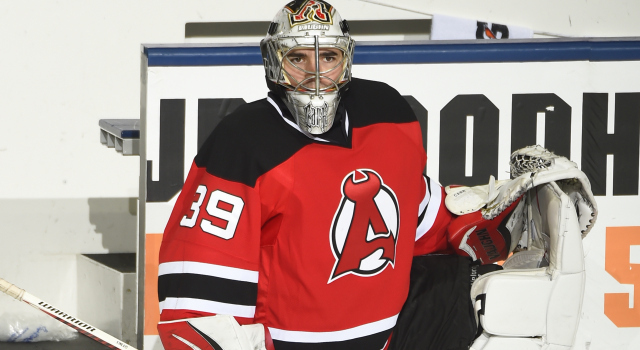 With goalie Peter Budaj being recalled to the Kings on an emergency basis, the Reign are bringing in Doug Carr from the Manchester Monarchs to back up Michael Houser.

Jonathan Quick was not on the ice on Friday morning before the Kings face the Rangers tonight and it’s unknown when he will return to the team although his status is day-to-day. In the meantime, Budaj will remain with the Kings and could be making his first start tonight after being first off the ice at morning skate.

The Reign host the Bakersfield Condors tonight at 7 p.m.