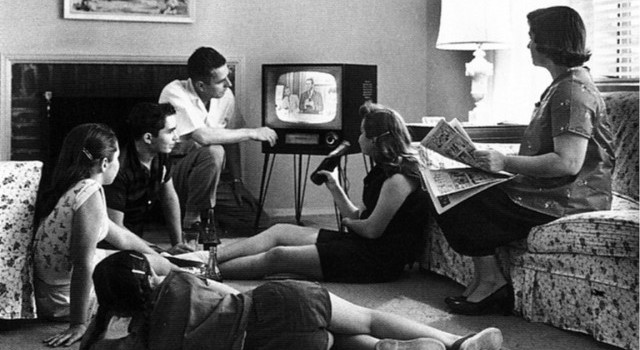 The 18th edition of Kings Live – hosted by Alex Curry and produced by Jack Wilson of FOX Sports West – will follow tonight’s Kings Live post-game show. Via FOX, here’s a preview of what to expect:

-Black And White: Ep. 6: An in-depth look at the Kings’ trade for Luke Schenn and Vincent Lecavalier

-Question of the Week: Kings players tell us who they’d choose, if they could draft one teammate to start a franchise.

-Kings 50th Anniversary: All of the sights and sounds from the Kings game in Boston, as they kick off their 50th anniversary celebration.

-The Millers: Shortly after getting engaged to James, Aleesa was diagnosed with “heart failure.” Once the couple realized that planning their dream wedding was no longer possible, the Kings stepped in to help, giving them the experience of a lifetime. We document the couple’s efforts to keep Aleesa healthy, as well an emotional look at their special day.