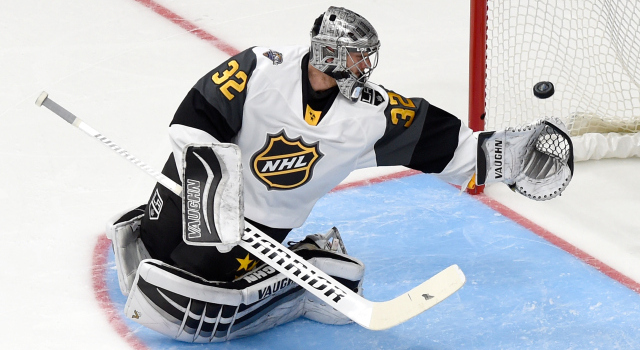 The Pacific Division defeated the Central Division 9-6 in the semi-final game before claiming a $1-million prize by defeating the Atlantic Division 1-0 in the championship game at the 2016 NHL All-Star Game, held Sunday at Bridgestone Arena in Nashville, Tenn.

More coverage of the Pacific Division’s wins can be found at LAKings.com. 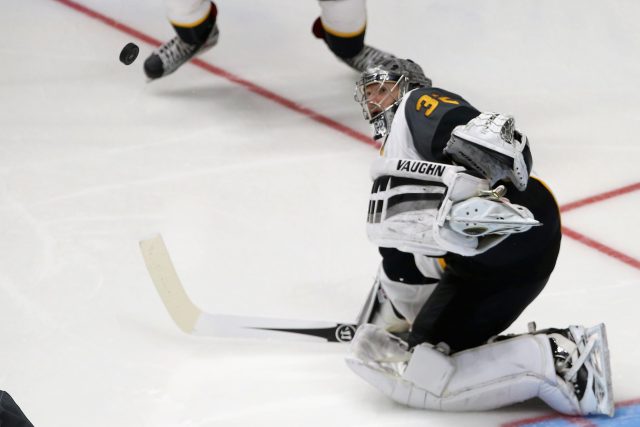 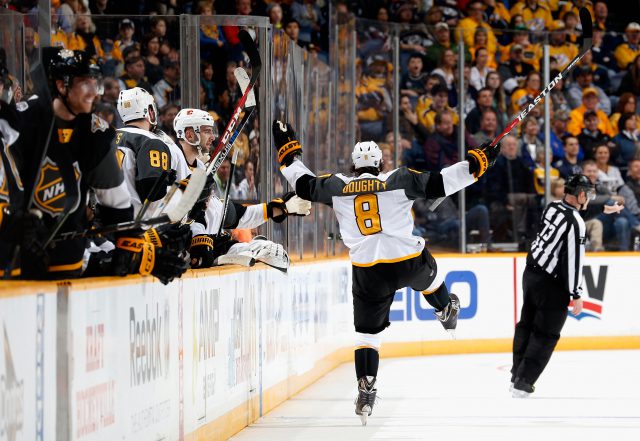 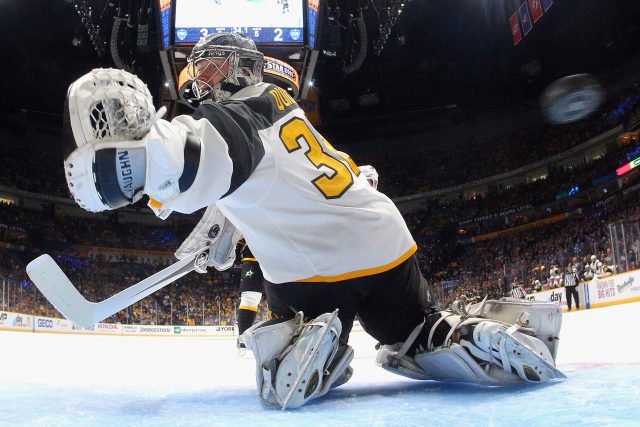 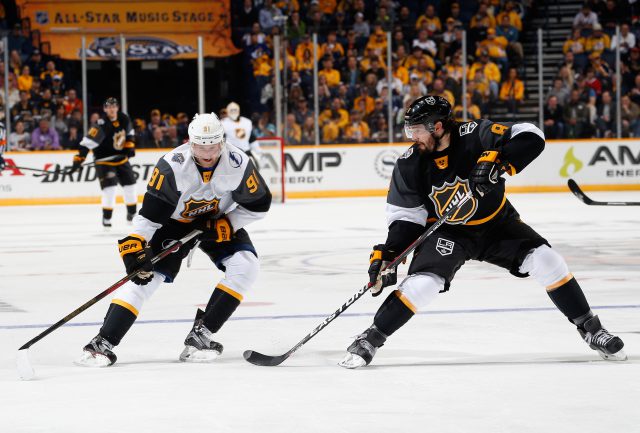 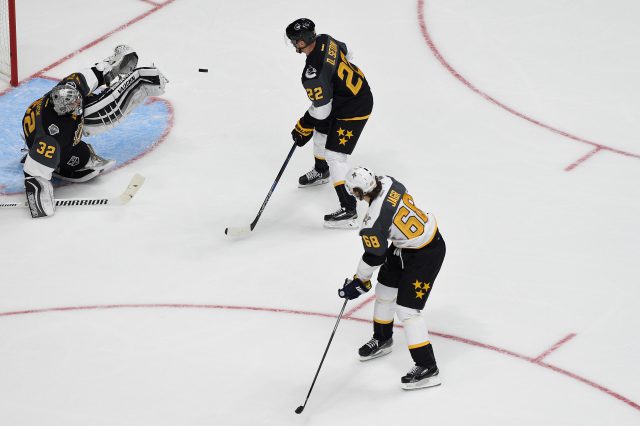 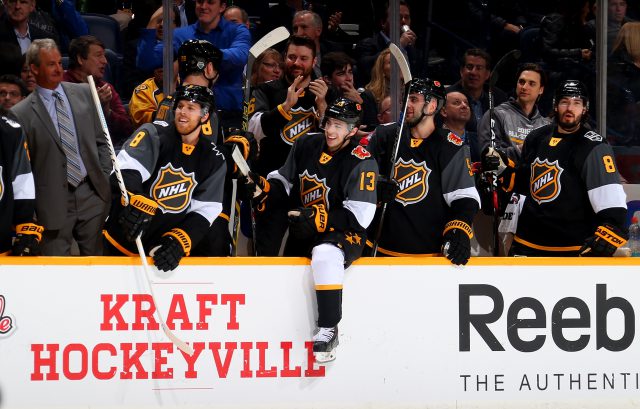 If only there were a perfect way to sum up today… #NHLAllStar pic.twitter.com/4ma5ko65ag