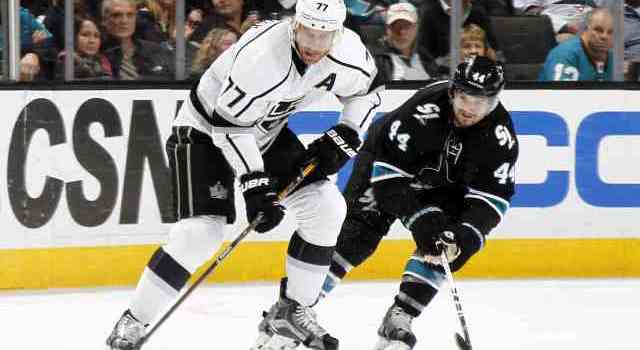 On the win:
We’ve been playing good on the road. Did last night, too. Overcome a little adversity being down a goal. Probably the difference tonight was special teams, clearly. You asked this morning about their power play. They have a dominant power play, and we were able to kill three or four, and Drew scores a big power play goal for us.

On Vincent Lecavalier:
He gives us some depth at the position. We’ve got to watch his ice time. Obviously he’s 35 years old, so you’ve got to watch how much you use him, and I think tonight, would it be the fewest minutes he’s played since he’s been here? So you’ve got to watch his minutes, and with Jeff and Kopi playing big minutes and with a kid as the third or fourth guy, then when you can saw off that kid and hope he’ll give you some quality minutes. Obviously we trust him. We had him on the ice when we were trying to score in the last minute because Kopi and Jeff were out there together, and then he goes, so they scored a big goal, Brownie and Gabby and him.