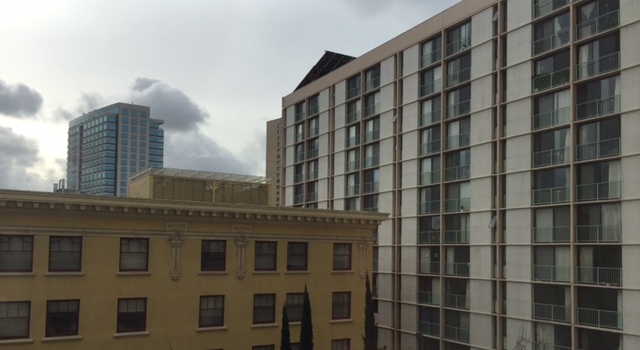 The team’s travel is excellent, and you’re not going to hear many complaints registered anywhere. We stay at nice hotels. There is a team charter with comfortable seats. Everything is meticulously planned and executed according to an itinerary. But there is one issue that the team has little control over, and it affects the club when traveling to San Jose for the second night of a back-to-back: There is an 11:30 p.m. curfew at San Jose Mineta International Airport. Fines are assessed when this rule is broken.

This often means that when teams travel to San Jose after a game, the charter actually lands in Oakland and buses down Interstate 880 to the hotel. That’s a 36 and a half mile commute, and it’s undesirable the night after a game, especially when it bridges a back-to-back set.

Knowing that the team would gain an hour traveling from Phoenix, there was a good hustle leaving Gila River Arena in advance of the 90-minute trip. Our pilots set the flight plan for SJC, and when the wheels touched down on the runway, our clocks read 11:29 p.m. No lengthy commute, no fine. Every minute counted.

More unexpectedly, when we arrived at the team hotel, a formal gala hosted by Santa Clara University’s Board of Fellows was well underway. Multiple live bands played to partygoers in ballrooms as well as the hotel lobby. Tony Bennett had performed earlier in the evening (!).

It’s another game day, Insiders. The team is holding workouts and meetings at the team hotel, partly due to this six-in-nine stretch, and partly due to the Harlem Globetrotters having taken over the SAP Center. With two games played in San Jose yesterday – the Reign defeated the Barracuda after the Sharks had dispatched the Wild – followed by today’s basketball exhibition, I’m not sure if anyone’s expecting the most pristine ice surface. Lots more to come from the Bay Area… 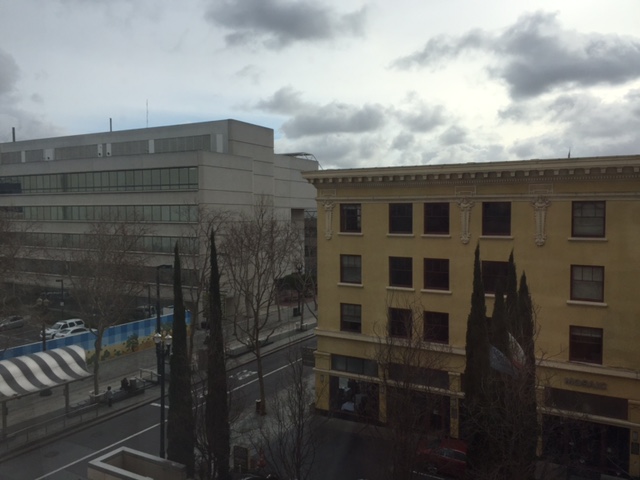