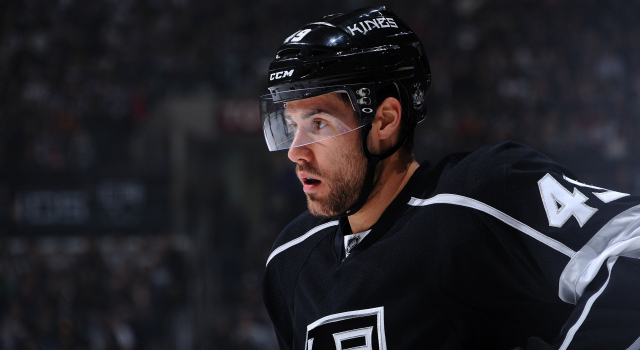 The Los Angeles Kings have assigned forward Michael Mersch to AHL-Ontario. This news was first reported by Ontario Reign Insider Lindsay Czarnecki, who is covering the Reign’s morning skate in advance of their home game tonight against the San Diego Gulls.

Though on the surface this would appear to be tied to Kyle Clifford nearing game-readiness, Clifford is yet to fully rejoin the team in practice and does not appear to be on the verge of making a return to the lineup. The Kings have been scratching two forwards recently, and impending roster decisions once Clifford becomes available were recently addressed in a Waking up with the Kings column.

Mersch has three points (1-2=3) and a plus-one rating in 15 games with Los Angeles this season and 15 points (12-3=15), an even rating and 93 shots on goal in 19 games with Ontario. Should more information come to light on this assignment later today, it will be shared on both LAKI and Twitter.