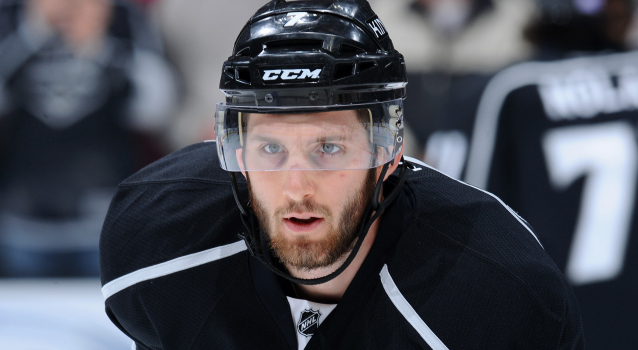 Defenseman Derek Forbort has been assigned to the Reign as a result of the Kings’ trade with the Philadelphia Flyers.

The Kings sent forward Jordan Weal and a 2016 third-round pick to the Flyers on Wednesday afternoon and in exchange acquired veteran forward Vincent Lecavalier and defenseman Luke Schenn. Forbort does not have to clear waivers.

To make room for Schenn, Forbort, 23, was sent to Ontario. Forbort, out of the University of North Dakota, has played in 14 games this season for the Kings this season and recently scored his first NHL goal on Dec. 28, 2015 against Vancouver. He has one goal, one assist and is a minus-one in his first NHL season.

The 6-foot-4 blue liner was assigned to the Reign earlier this season for two games in late October as part of a conditioning assignment after missing games with the Kings due to the flu. He had 7 shots on goal and no points as the team lost back-to-back games to San Antonio.

The Reign play next on Friday when they host Stockton at 7 p.m.