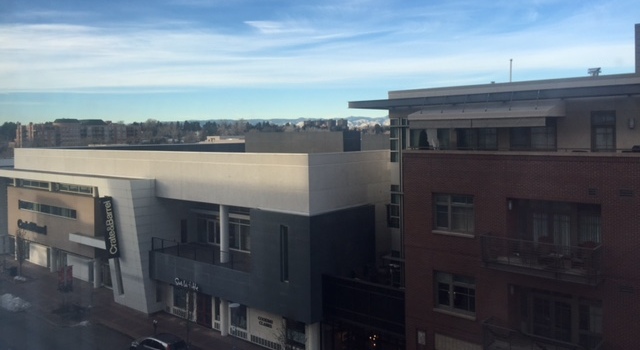 At some point this summer, and I say this every year, I’ll ultimately create a list of the best Western Conference road cities, based on weighted criteria of everything from walkability between hotel and arena to the view and WiFi accessibility from the press box to restaurants and nightlife. I will assign each road city a Corsi-like percentage, which will be named. This will be the definitive ranking of NHL travel. St. Louis will be near the bottom.

Denver will rank fairly high on this list. It’s almost always sunny – as it is today – and there are a variety of restaurants within walking distance from the hotel. It does not require a long flight. What it does require, however, is a lengthy drive between the airport and the hotel. If you’ve ever traveled to Denver post-Stapleton, you are aware of this. Because KingsVision is on this flight – there will be a Black and White feature on road travel in the coming weeks – I was bumped from my familiar window seat to an aisle, so I asked Chris Wohlers, who is among the KingsVision representatives on this trip, to capture the landing. Here it is, in its beauty:

The three cities that will have points deducted for long airport commutes will be Denver, Edmonton and Phoenix/Glendale. And speaking of the former Stapleton International Airport, you can still see its footprint where it had been reclaimed by urban redevelopment, and the control tower still stands. Those who recall traveling to face the NHL’s Colorado Rockies recall the frequent turbulence when taking off and landing from Stapleton.

Moving on. It’s a game day, and I’ll have stories and audio from the morning skate to help you prepare for part 39 of this 82-part series. There’s lots more to come today, Insiders. 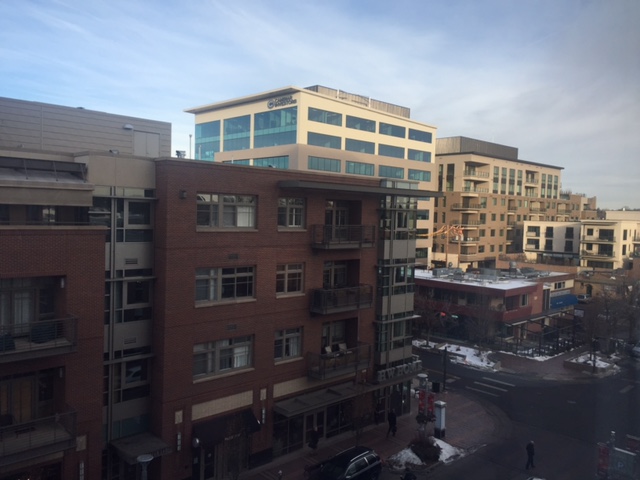