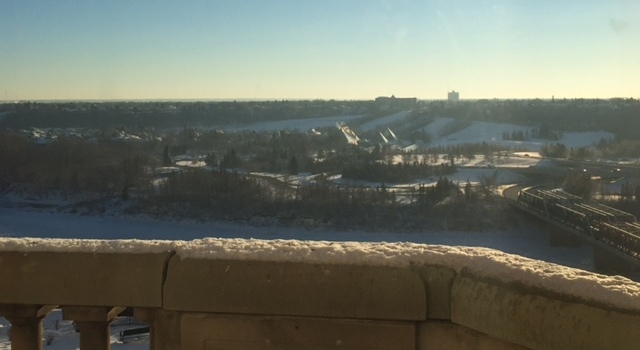 I’m sure you get this question all the time, but have you ever traveled to work by toboggan? Look at the lead photo. There is clearly a gradual downward slope – we’re not talking K2 here – southeast of downtown towards the banks of the North Saskatchewan, and with the right investors, this could inject some fun into the humdrum Edmonton commute. Never mind that the land is already designated to the Muttart Conservatory or that nobody wants to be outside when the temperature is in the single digits. We’re talking about the ability to commute via a runner-less sleigh, and if it means completely shredding the residential and commercial zoning code, then so be it! This is called progress, people.

Speaking of urban redevelopment, Rogers Arena is gradually nearing completion, and that should strengthen the local economy better than any toboggan network could. Barring any playoff match-up between the teams, tonight will be the last game between the Kings and Oilers at Rexall Place, and while the arena lacks many modern amenities and some media members won’t exactly be shedding a tear to see Oil Country shift its locus to the southwest, there is ample history between the Smythe and now Pacific Division rivals that originated at the house formerly known as Northlands Coliseum (and Skyreach Centre). I’ll speak with players and former players later today about what may very well be the final game between these teams in Wayne Gretzky’s old barn.

The Kings have opted to hold meetings at the team hotel today in lieu of a morning skate, so there won’t be any conversations with opposing players from their dressing room. Waking up with the Kings will follow, as well as your regular game-day coverage. Enjoy your Tuesday, Insiders. 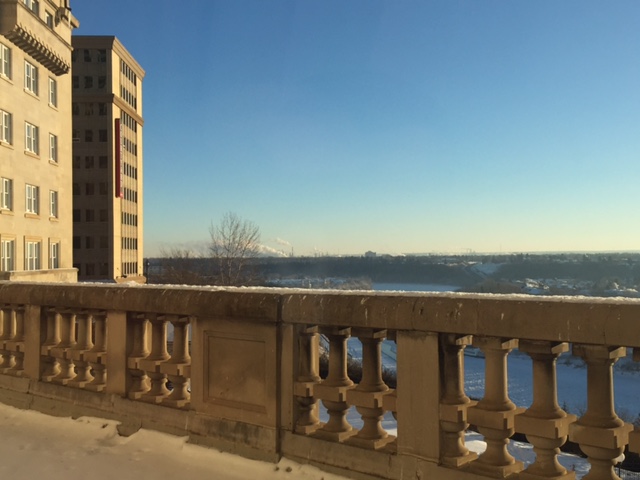