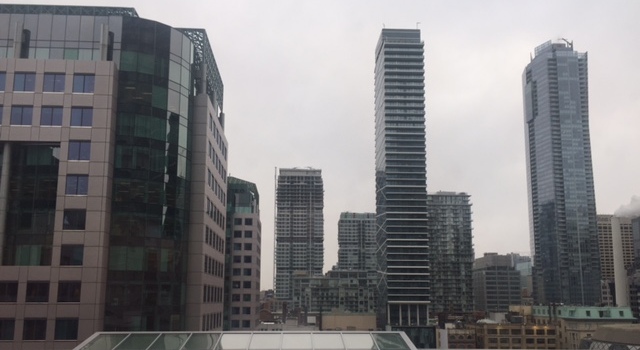 The Kings departed Los Angeles for Columbus on the morning of Monday, December 7, and should all go as planned – “touch wood,” as one head coach would say – will descend from the jet stairs around 2:00 a.m. on the morning of Sunday, December 20 to complete the longest continuous trip the team has taken in nearly seven years. I feel I have aged on this trip. There is a good chance I will be scolded upon returning home for not having gotten a haircut prior to departing, even though my hair was an appropriate length when we left. Weather patterns have changed. For the first time during a warm fall out east, we witnessed the falling of snow flurries. Nothing stuck, but chilly, breezy temperatures spawned the only flakes we’ve seen this season (and since last year’s early March Edmonton / Winnipeg swing, I believe?) and made the final night of our last hotel room stay (for a week, anyway) all the more comforting.

I connected with friends at the hotel prior to dinner, and while we were getting reacquainted, this song by wonderful (and on-hiatus) Toronto-based collective Broken Social Scene was overheard:

The only time I ever caught BSS live was at the 2010 Sasquatch Festival at the Gorge Amphitheater in central Washington. The lineup, which was the most incredible array of bands of any festival I’ve attended, included Pavement, LCD Soundsystem, My Morning Jacket, Band of Horses, Passion Pit, The National, Caribou (also Ontario-based!), Ween, Massive Attack, Phantogram, Tame Impala and several other popular bands I wasn’t quite as interested in. I actually came upon a pass to Coachella in 2011 (have any Insiders been in recent years?), and decided to forego Day 2, which included a Broken Social Scene performance, in favor of watching Game 2 of the Kings-Sharks first round series. (Jonathan Quick made 34 saves in a 4-0 shutout.) (I’ve made better decisions.)

Los Angeles is expected to take the ice at 11:30 a.m. on a day in which we may get another snow shower or two. There’s plenty more to come on a busy Saturday, Insiders. 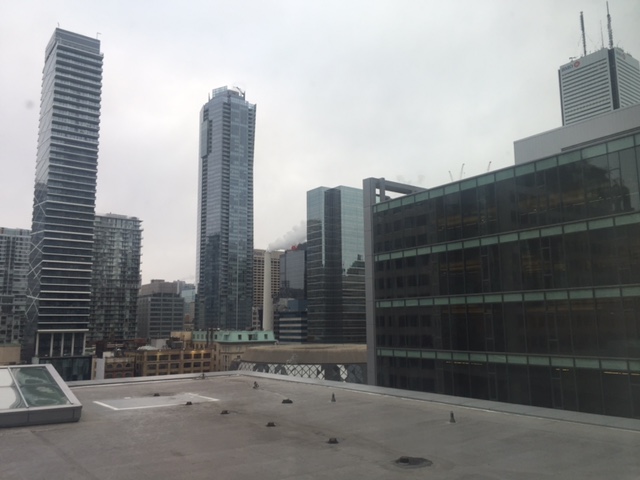