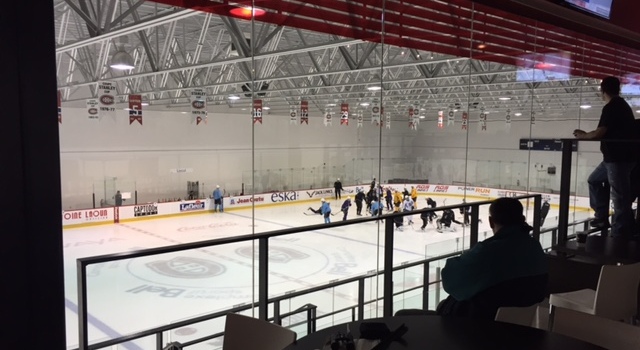 Good afternoon from the bus between the Canadiens’ facility in Brossard and Montreal-Pierre Elliott Trudeau International Airport. The Kings held a full skate earlier today and were grouped by color coordinated jerseys. Hello, That 70’s Line:

-Defensive pairs remained the same. The team skated for roughly 40 minutes on the day after a game and on the 12th days of a six-game, 13-day trip. “They’ve managed it. Give ’em ice when they need it,” Sutter said of the team withstanding December’s heavy travel schedule. ” The toughest part was the earliest part of the trip, for sure. For sure, it’s not the end of it. Traveling to Columbus and going to the Eastern Zone right away was the toughest part of the trip.” He also noted that the travel in February will be a touch more challenging. For this year’s Grammy Trip, the team will be gone for the same length of time but will have an extra game embedded in the schedule.

-The Maple Leafs will start Jonathan Bernier against the Kings tomorrow after Garret Sparks left Tuesday’s overtime loss to San Jose with a lower-body injury that will sideline him for at least the near future. James Reimer is also injured, while defensemen Nick Spaling left Thursday’s game and isn’t expected to play against Los Angeles. There’s more in this Globe and Mail article.

Babcock says "There's no decision." Bernier starts vs #LAKings because every other #Leafs goalie is hurt.

-More to come throughout the day, including some Sutter quotes that I hope to get up before the wheels leave the ground. Until then, enjoy these photos from today’s skate: 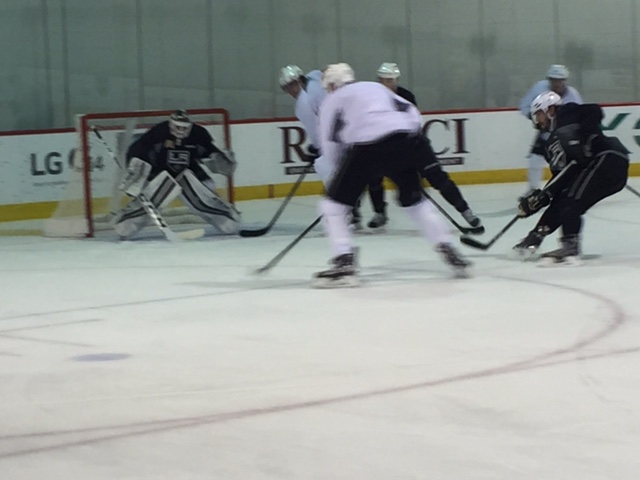 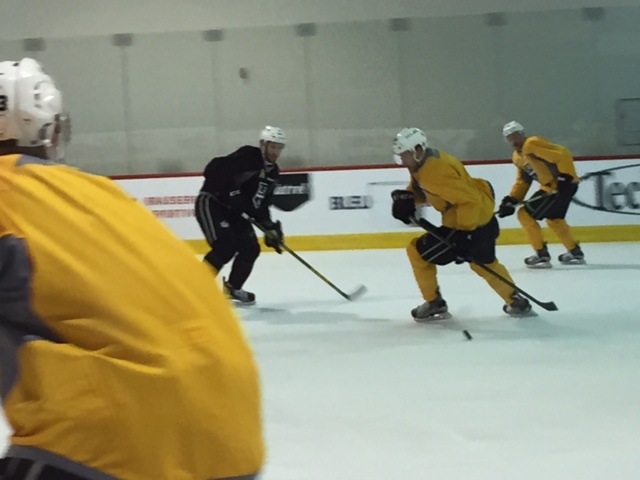 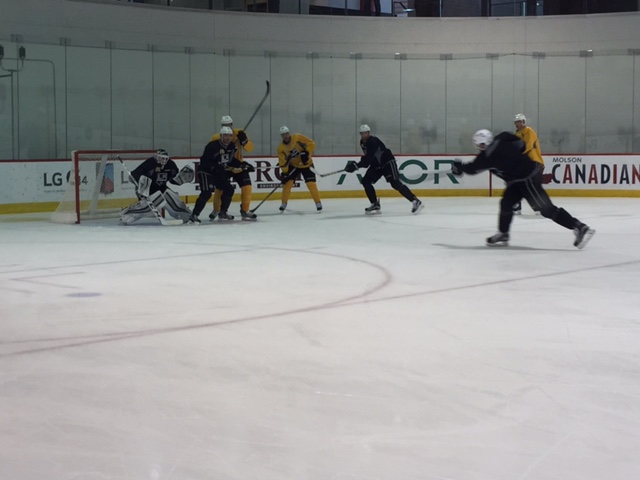 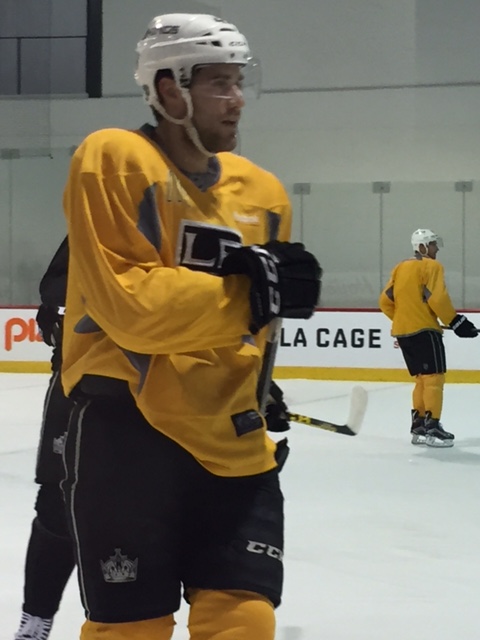 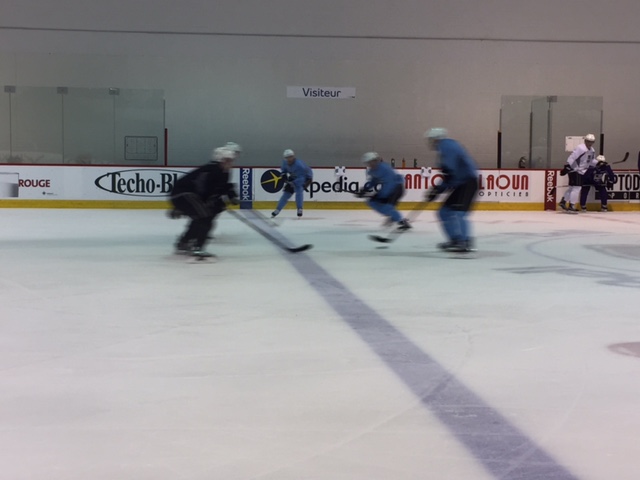 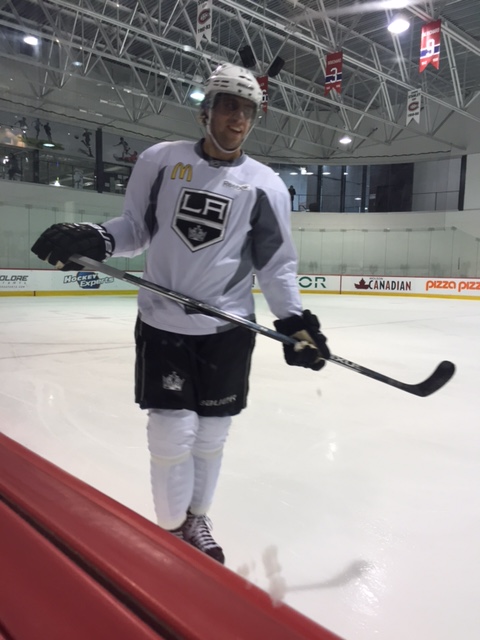