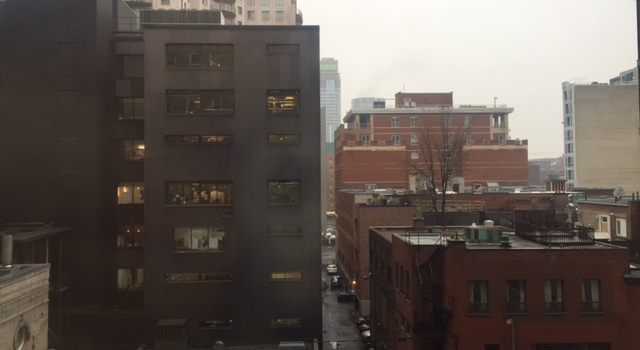 While the players and hockey staff departed the Canadian Tire Centre for Mont Tremblant after last night’s game, Kings media members, broadcasters and the FOX Sports West crew bused two hours up to Montreal, where we arrived shortly after 1:00 this morning. Traveling on a rainy highway wasn’t as smooth as the train we took between Ottawa and Montreal last season, but it did bring back fond memories of Western Hockey League travel. (You’ve never lived until you’ve spent 24 hours on a bus between Prince Albert and Everett.) It was an easy two-plus hour ride between the two cities, and it’s never a bad thing to open up your shades in the morning and wake up to the sights and sounds of central Montreal.

The team won’t skate in Tremblant today, but it is expected to get on the ice tomorrow. I have some stories saved for the next two days and will continue to check in with the team but will also make sure to get around and see this beautiful city and not hole up in a hotel room in track pants and a T-shirt in front of a computer. The word on the street is that there’s more to Montreal than the LAKI content management system.

Speaking of which, most of us who traveled to Montreal will be taking in tonight’s Canadiens-Sharks game. Say, Kings fans, who would you like to see win that game tonight?

Waking up with the Kings will follow shortly, and after a mid-day break I’ll return to post a couple of stories before leaving for tonight’s game. Be well, Insiders. I’ll tell Youppi you say hello. 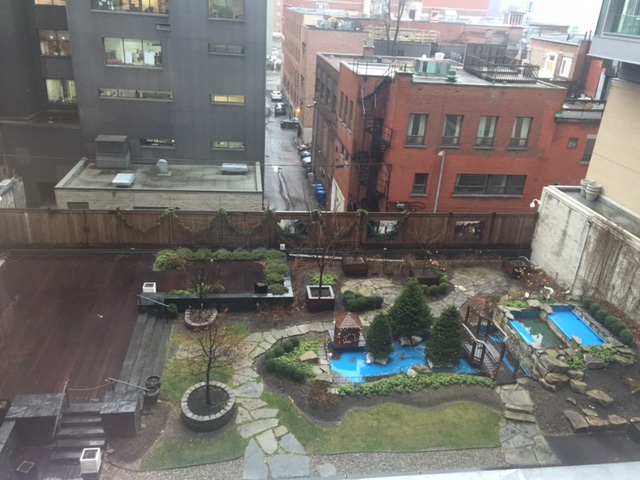