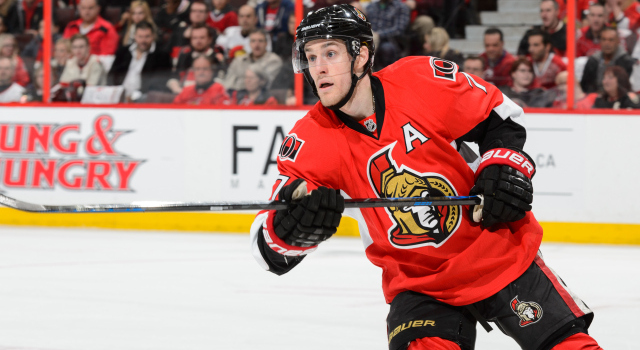 Kyle Turris has proven to be a strong and skilled asset for Dave Cameron’s squad, and his offensive credentials have been accentuated over the last two seasons. Turris joined LA Kings Insider on Monday morning from the Senators’ dressing room to discuss the pace of Ottawa’s attack, which is often orchestrated by all-world defenseman Erik Karlsson. Turris also notes what he’s aware of when he’s on the ice against another defensive superstar, Drew Doughty.