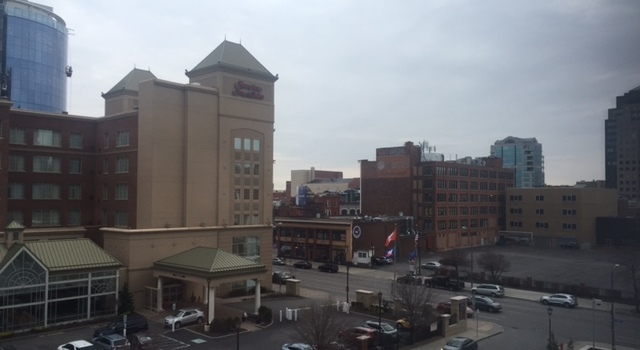 The American half of the nearly two-week road trip through the Eastern Conference is almost complete, and one of the familiar observations we’ve heard from locals – either in the arena, in transit, or around town – is that we’ve brought the Southern California weather with us. When we stepped off the bus and walked into Consol Energy Center last night, it felt like it could have been a late fall Los Angeles evening. On December 11. It was in the mid-40’s when we arrived at the hotel in Buffalo early this morning, and looking back at the first two months of the season, we’ve been very fortunate with our traveling weather. It was 70 degrees in Chicago on November 2, and other than a chilly day in Detroit, and some rain on a travel day in Edmonton, there really hasn’t been any slight discomfort. We’re yet to see snow. “Touch wood,” as Darryl Sutter would say.

So we’re in Buffalo, another one of the league’s more underrated cities. (Of course, it’s easy to say that when you visit and it doesn’t look like Hoth). This is a hockey town, and who’s to complain about a place known for – ahem – Buffalo wings and televised sports? A whiner, that’s who.

Of course, those on the last five Kings teams to play here and lose would disagree. Los Angeles hasn’t won in Buffalo since the 2002-03 season, and that noted King Killer™ Ryan O’Reilly now plays for the Sabres might make some uneasy. But it’s a new year, the team has won six games in a row, and with minimal travel between the back-to-back dates, the Kings will be in a good position to end their longest road drought in the circuit.

We’re not expecting a heavy presence at the morning skate, but the Kings are scheduled to take the ice at 11:30 a.m. local time. There’s plenty more to come on a busy Saturday, Insiders. 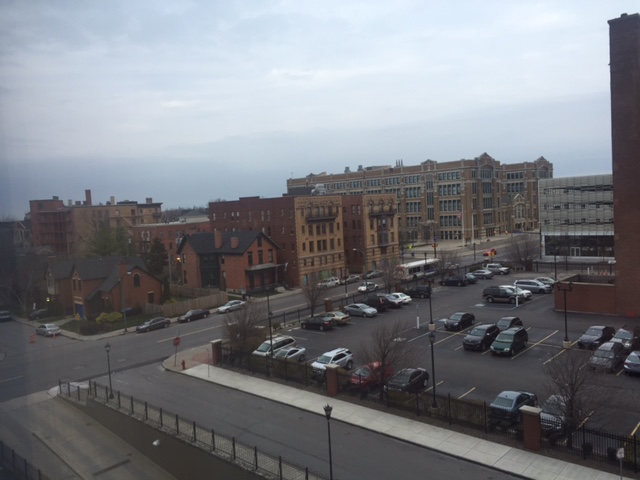