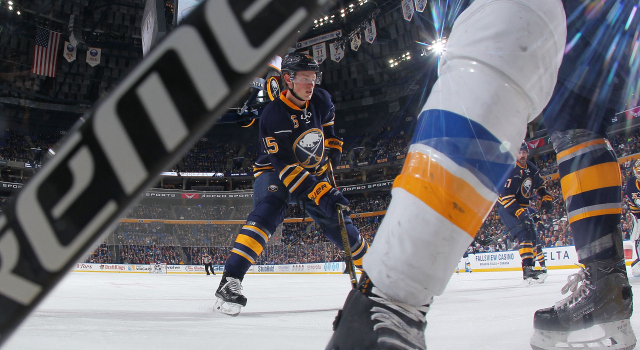 Jack Eichel, who won bronze at the World Championship, joined LA Kings Insider to talk about skating with Trevor Lewis on the United States’ squad and the impact several NHL veterans had on him in advance of his first professional season. The second overall pick from last June’s NHL Draft also spoke about his own game and what he’s expecting from the Kings as the Sabres return home following a three-game Western Canada swing.