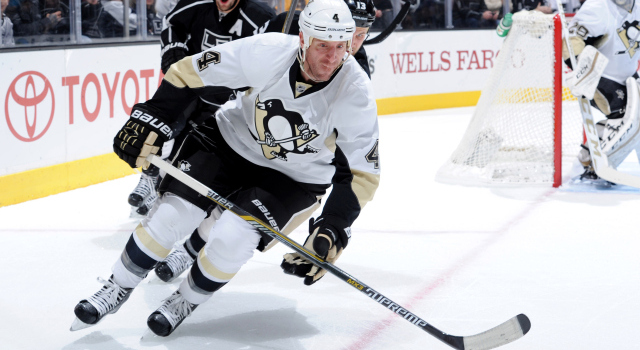 Prior to tonight’s match-up between the two teams with whom he has won Stanley Cups, Rob Scuderi joined LA Kings Insider to discuss the Penguins’ defensive strengths, his team’s recent road trip, and whether the Kings’ style of play is the same as when he played in Los Angeles and reached a career zenith by winning a championship in 2012. The 12-year NHL veteran who enters tonight’s game with four assists and a plus-four rating in 24 games also joined FOX Sports West for an interview that will air during tonight’s game. 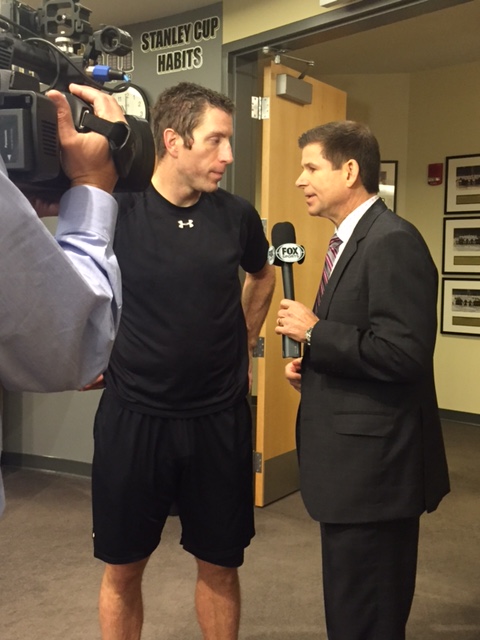