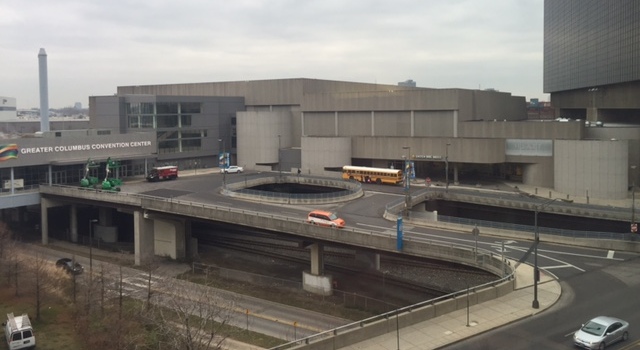 It’s an overcast morning and shaping up to be a mild late fall at the head of a six-game, 13-day road trip, the longest trip the team has taken since spending 13 days on the road (but playing only five games) in February, 2009, and a marathon eight-game, 16-day trip between January 28 and February 12, 2008. The Kings actually played 10 consecutive road games between February 1-23, 2011, but returned twice to Southern California in doing so. Later this season, Los Angeles will again head out on the road for 13 days – counting from the day the team leaves LAX through the final game of the trip – with a more compact seven-game slate. The Blackhawks have their Circus Trip, and the Kings have their Grammy Trip, which often accounts for these long stretches away from the plush comforts of Staples Center.

It was shaping up to be a beautiful Monday when the team plane took off over the Pacific Ocean, banked over the South Bay and headed towards the Eastern Conference:

And as the team descended over central Ohio, a palpable haze on an otherwise beautiful fall afternoon obscured the sights below until it became time to break out the camera to capture the landing:

I’m also sorry to report that this will be the final Good Morning post ever because I will have suffered a heart attack at the hands of the cacophonous Columbus cannon. ¯\_(ツ)_/¯

The team is scheduled to hit the ice at 11:30 this morning, local time. There’s lots more to come on a busy game day in the Arena District, Insiders. 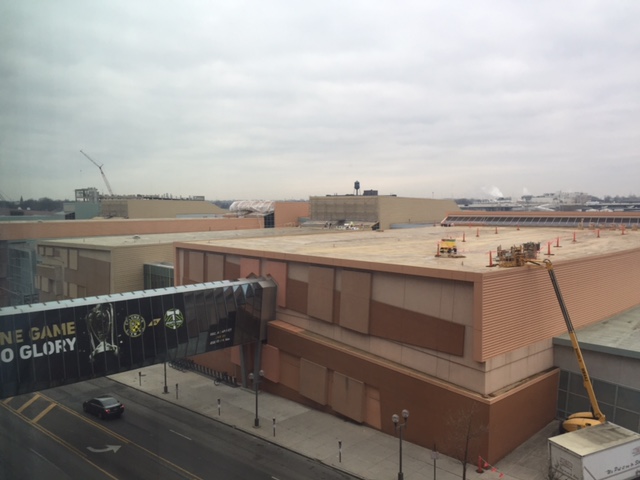