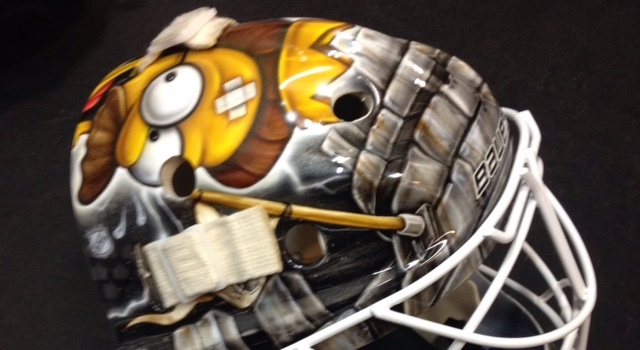 The Kings’ Black and White series continued earlier this week with a focus on the Ontario Reign. The newfound ease in player movement was highlighted, with Derek Forbort recalling being unable to make his NHL debut in Columbus last season because of a snowstorm that grounded him in Boston and Rob Blake sharing the details of Jamie McBain joining the team for a game in San Jose after skating through a practice in Ontario that morning. In addition to the logistics, the proximity between Ontario and the parent club allows for relationships between players and those in hockey operations to be enhanced.

“I think that will go distances for these young kids, to know that the NHL club is not only watching them on video and paying attention to the stats, but they have a presence here.”
-Rob Blake 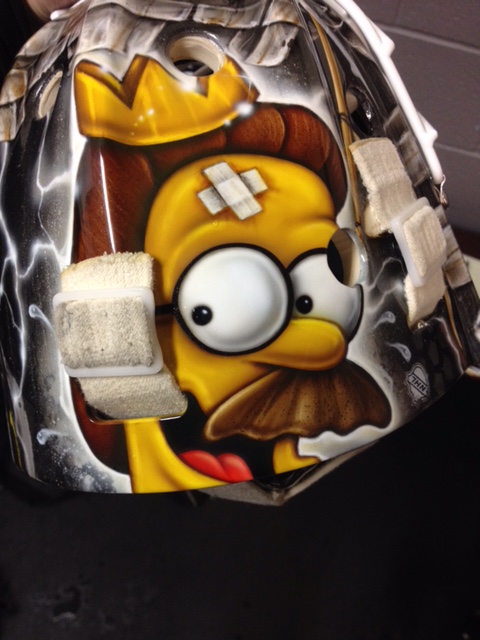 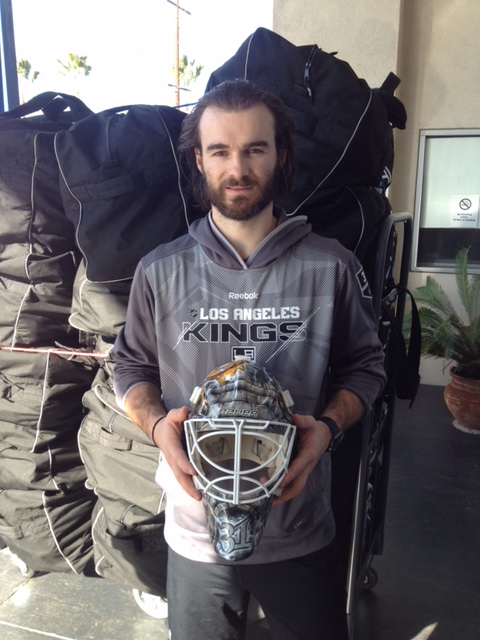