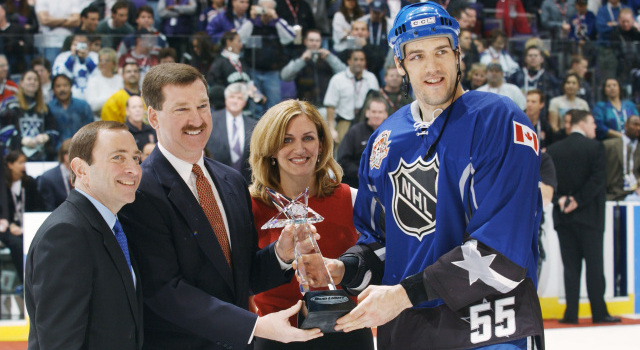 The rumblings I had heard within the organization were confirmed by a Kings spokesperson on Saturday: the Los Angeles Kings have put in a bid to host the 2017 All-Star Game.

From my understanding in discussing this with team sources, the Kings feel as though they will have a very strong claim for the 2017 All-Star Game, which will occur during the club’s 50th NHL season (and also the 50th seasons of the Pittsburgh Penguins, Philadelphia Flyers, St. Louis Blues and Dallas Stars, who relocated from Minnesota). According to the team spokesman who confirmed the news, the Kings’ game operations, social media campaign and business structure are all viewed in very positive lights, and that the team has won multiple Stanley Cups in recent years and plays in the second largest media market in North America doesn’t exactly hurt the cause. The Toronto Maple Leafs will also celebrate their 100th season in the NHL in 2016-17, for what it’s worth.

Other than the 2012 and 2014 Stanley Cup Finals, the last large-scale league event hosted by Los Angeles was the 2010 NHL Draft.

More to come on this developing story in the coming months… 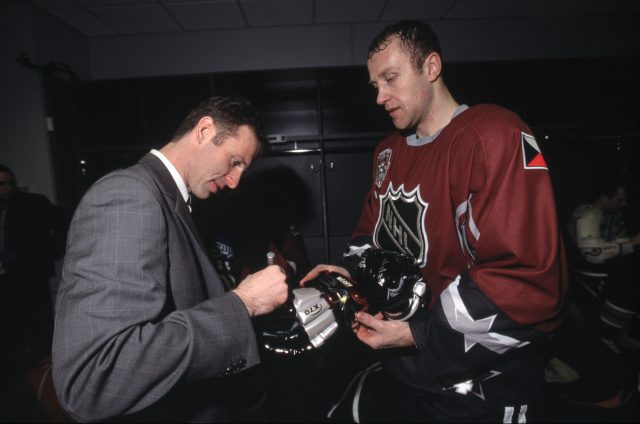