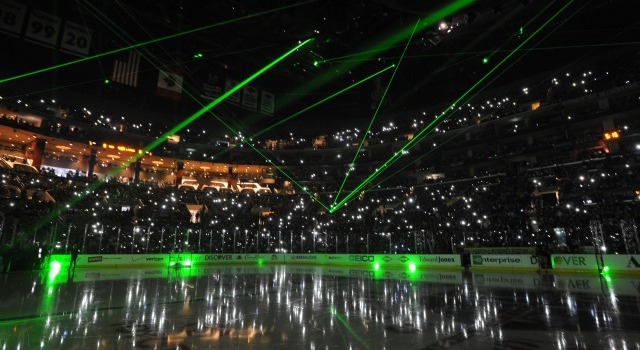 Patrik Bartosak has been suspended by the Kings following an alleged violent altercation with his girlfriend on Monday that resulted in 12 “domestic-related charges,” according to this report in the New Hampshire Union Leader.

After releasing a statement shortly after the news broke on Tuesday, the Kings issued a release announcing the suspension on Wednesday:

“This morning our Club suspended Patrik Bartosak for his actions resulting in his arrest in Manchester, NH on November 16. We take this matter very seriously. Our response in this matter reflects our extreme disappointment, particularly given the programs we have instituted internally and the commitment our organization has made to educating our players on the prevention of domestic violence. This is the first step in an ongoing process as we continue to gather information related to this incident and monitor the legal proceedings.”

The suspension is without pay, according to a team spokesperson.

Bartosak, who was expected to serve as the starting goaltender for AHL-Ontario this season, was in Manchester as part of a conditioning assignment following October surgery on this thumb. According to the Union Leader report, a hearing was set for December 16, “when a judge will hear evidence and decide if there is probable cause to bind Bartosak over to the Hillsborough County Superior Court North for possible indictment.”