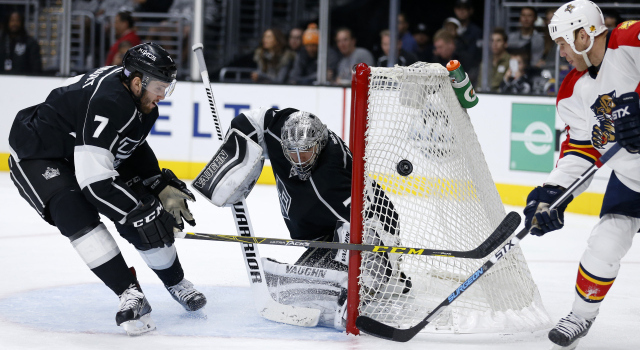 -With the win, Los Angeles improved to 16-10-3 all-time against Florida, a record that includes a home mark of 12-4-0. The Kings have won a franchise-best seven consecutive games against the Panthers, dating back to November 27, 2002.

-Tanner Pearson has three points (1-2=3) in the last three games.

Sunday, November 8 is an off-day for the Kings. They will return to practice at Toyota Sports Center at 10:00 a.m. on Monday, November 9.