Kings, McBain agree to terms on a two-way contract 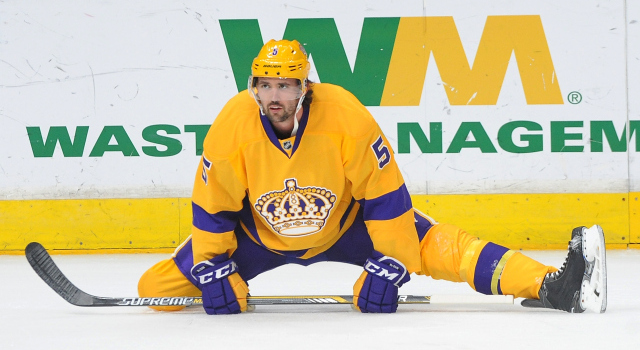 Though an exchange two days ago revealed there was “nothing going on” in regards to negotiations with Jamie McBain, the unrestricted free agent came to terms on a one year, two-way contract with the Kings worth $600,000, hockey operations confirmed on Friday. In the AHL, McBain will earn $300,000.

The 27-year-old righthanded shooter and power play specialist had three goals, nine points and a plus-four rating in 26 games but did not play after February 26. Los Angeles posted a 15-7-4 record while he was in the lineup, even though he entered during periods of imperfect defensive depth.

In total, Los Angeles now has $63.9-million allotted to 19 players for the 2015-16 season, numbers that do not reflect Mike Richards’ or Slava Voynov’s contracts. Next year’s salary cap has been set at $71.4M; teams may have up to 23 players on their active roster. Restricted free agent forwards Andy Andreoff, Nick Shore and Jordan Weal are yet to come to agreements with the club, while Derek Forbort will also factor into the competition on defense.

The degree to which McBain could see minutes on defense – he averaged only 12:41 of ice time per game last season – is partially dependent on whether Voynov returns to active duty for the club, which is far from certain given his indefinite suspension and unclear immigration status. Because McBain’s contract is a two-way contract, there’s certainly the very real possibility that he will see time in AHL-Ontario. Given that the Kings’ AHL affiliate has lost Andrew Bodnarchuk to Columbus, traded Colin Miller to Boston and could potentially lose Derek Forbort and/or Jeff Schultz to Los Angeles, there will be competition for blue line spots at both the AHL and NHL levels. While 26-year-old Vincent LoVerde is currently a RFA, there is likely to be a heavy mix of younger defenders vying for ice time in Ontario. Kevin Gravel (23-years-old) is likely to be in the mix along with returnee Nick Ebert (21), while Alex Lintuniemi (20), Kurtis MacDermid (21), Zac Leslie (21) and Alex Roach (22) will look to make the full-time leap to the AHL. There’s even the outside chance 18-year-old Erik Cernak could be in the mix (as noted by Mark Yannetti), though he’d have to have an exceptional camp. The 2015 second round draft pick had his major junior rights claimed by OHL-Erie; there’s also the chance he could also return to Slovakia to play. 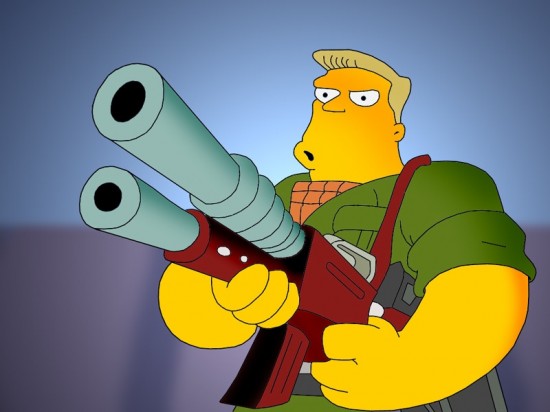