Canada emerged unscathed following a scare from France at the World Championships during Group A play in Prague on Saturday, using a Jordan Eberle deflection of a Brent Burns shot with 10:42 remaining to break a three-three tie and emerge with a 4-3 win. Martin Jones got the nod for the Canadians and stopped 18 of 21 shots in improving to 2-0-0-0 at the tournament. Jake Muzzin (18:15 TOI) and Tyler Toffoli (11:05 TOI) both registered two shots on goal and an even rating. With a 5-0-0-0 record, Canada leads Sweden by four points and the Czech Republic by five points and will face Switzerland on Monday. | GAME SHEET

After two tense periods, Finland received third period goals from Joonas Donskoi, Juhamatti Aaltonen and Leo Komarov in a 3-0 win over Marian Gaborik and Slovakia in Ostrava. Juuse Saros stopped all 22 shots for the shutout, including a game-high five shots by Gaborik, who finished with a minus-one rating and led Slovakian forwards with 18:21 of ice time. With the loss, Slovakia (1-2-0-2, 7 points) sits just outside the four-team playoff threshold in Group B. Russia, Finland and the United States have 10 points, while fourth-place Belarus has 10. On Sunday, the United States will face Slovenia (the game will be carried by NBCSN at 7:15 a.m. PT), and Slovakia will face Russia. | GAME SHEET 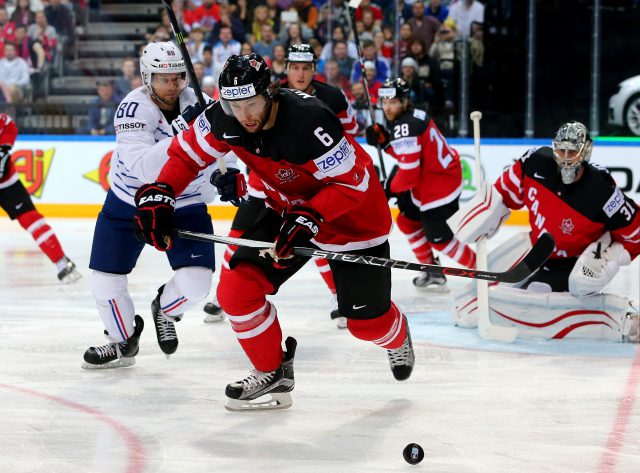 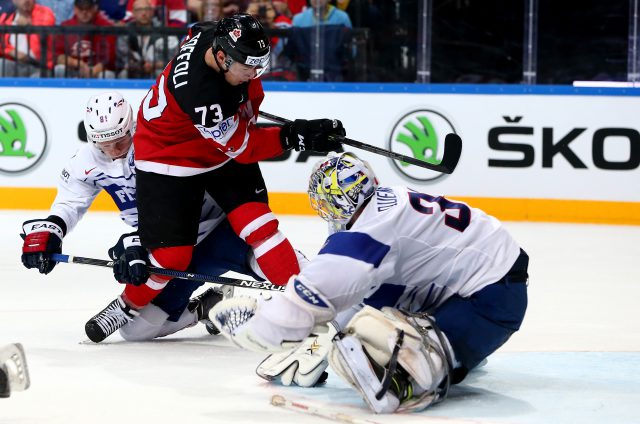 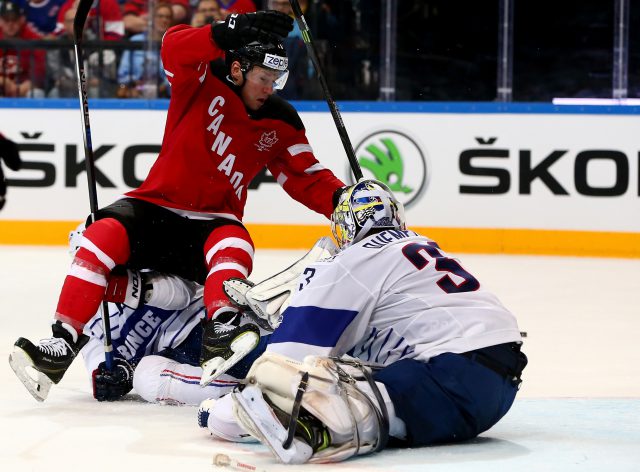 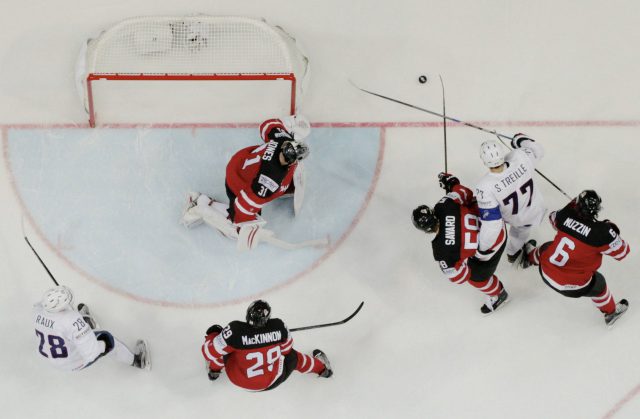 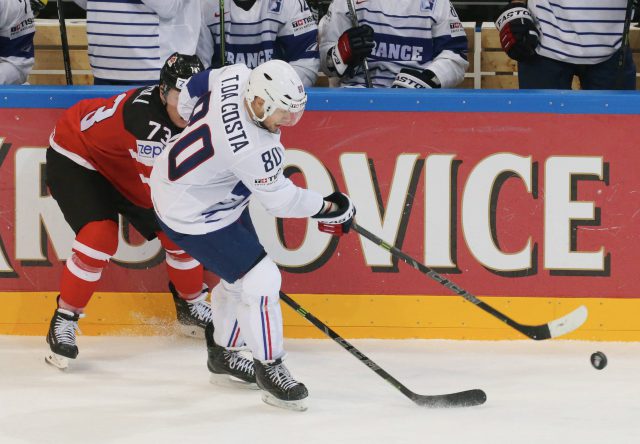 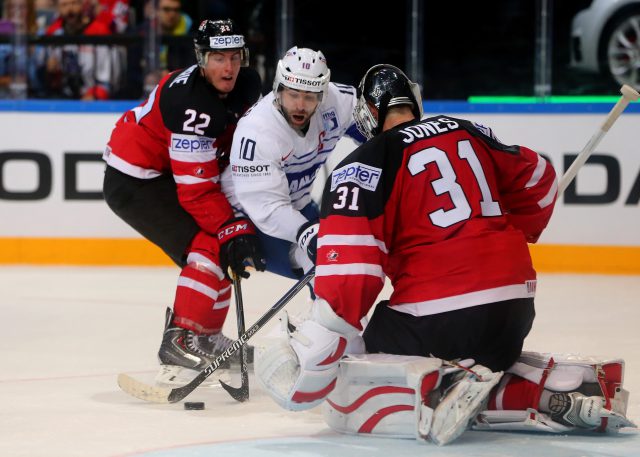 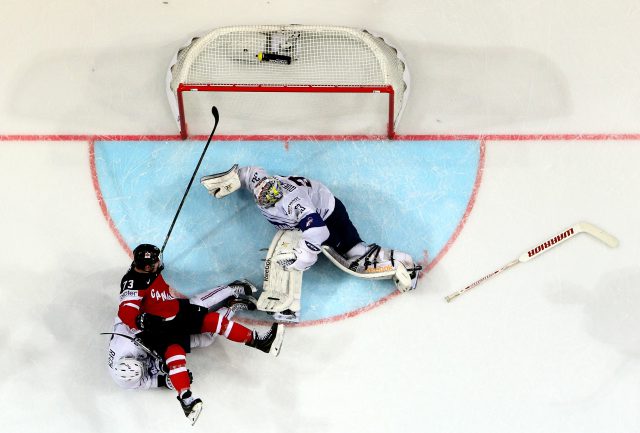 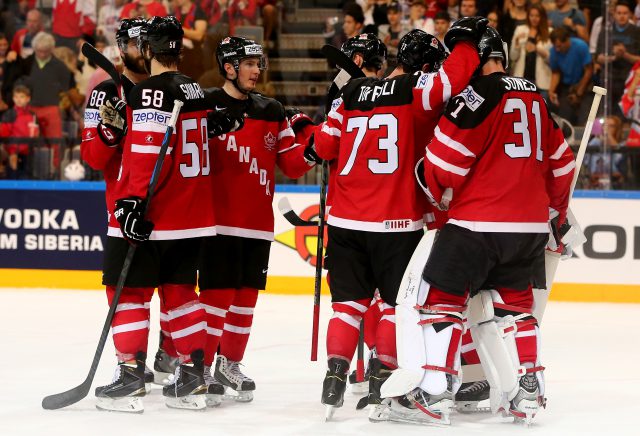