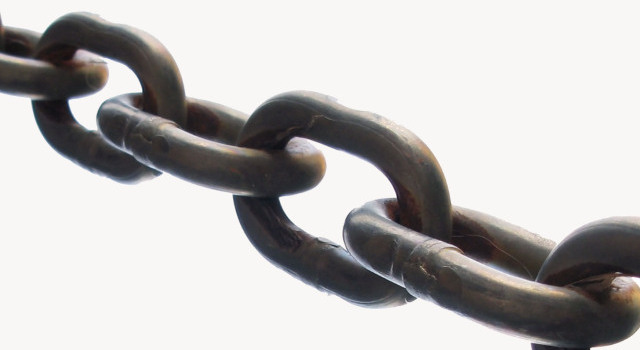 LAKINGS.com
Colin Miller isn’t likely yet at the point where he’d be in serious contention for a spot on Los Angeles’ blue line at training camp, but the offensive defenseman and former junior hockey captain made significant strides in his all-around game this season and has been commended by hockey operations for calming his game down and continuing to adjust his skill set to the professional level. The second team AHL All-Star was profiled in John Hoven’s LAKings.com feature, titled Shooting to Join the Kings Blueline.

Stothers himself claims the Miller’s 2014-15 coming out party is as much about continual improvement as it is about people just finally noticing how good of a player he really is.

“I think it’s a combination of both,” stated the coach. “Millsie’s made a real conscious effort to improve his overall game, become a better defender. He obviously has great skills and some tools to work with, but I think he’s really concentrated on his consistency and trying to become a better defender. Because of that, he’s able to play in all situations – whether you’re up a goal and protecting a lead, you still feel comfortable out there. I just think he’s improved. He’s matured too. That’s part of the process for these guys, when they come into the American Hockey League, to learn their craft. It usually takes a defenseman a little bit longer, but I think Millsie might be a little ahead of the curve just because of his natural abilities. It’s something he’s worked hard on, and he does so every day.”

ORANGE COUNTY REGISTER
It’s a wide open playoff field this spring due to league parity. That the Kings didn’t make it was a shock to Cam Fowler, who was expecting a Freeway Faceoff first round. Eric Stephens writes about the Kings and Sharks-less playoffs. Also, Rich Hammond transcribed virtually all of Sunday’s media session with Dean Lombardi. It’s up at the OCR’s Kings Blog.

LAS VEGAS REVIEW-JOURNAL
It’s time to talk naming rights for the AEG-MGM operated Las Vegas arena, which will feature Coke products and be surrounded by an outdoor Toshiba Plaza. Via Alan Snell:

The Board of Governors is expected to discuss Foley’s bid and ticket campaign when it meets June 24 in Las Vegas. NHL Deputy Commissioner Bill Daly said at a recent sports business conference that NHL team owners will discuss whether they want the league to expand, and how they would do it.

“The response in Las Vegas has been very impressive and certainly suggests that there is an ability to support a professional sports franchise and particularly an NHL franchise at this point in time,” Daly reportedly told the group.

FROZEN ROYALTY
Gann Matsuda writes that the Tampa Incident (I prefer “Tampa Incident” over “Trashcangate,” which is too noun-y) was “much ado about nothing.” Gann also has Breakup Day videos on his site.

JEWELS FROM THE CROWN
Which team’s postseason script could be similar to those of the very different 2012 and 2014 Kings runs?