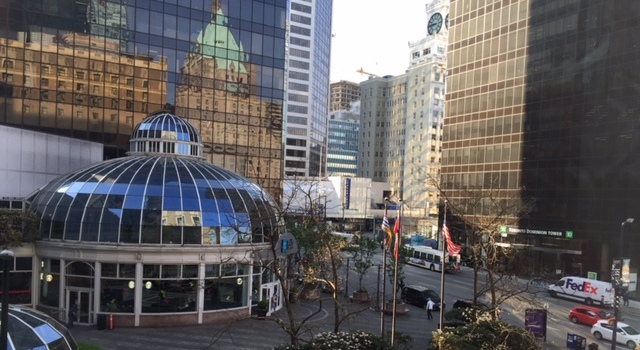 It’s kind of a big day today. Yes, it’s the first day of the Kings’ three-games-in-four-nights Western Canadian swing – and there will be plenty of coverage of said road trip – but it’s also Opening Day. I’m not the baseball fan I once was, but I still love my Dodgers, I love Dodger Stadium, and I love that the gates to spring have opened. I don’t love that Matt Kemp, who has many productive years ahead of him will be at Dodger Stadium today as a division rival, but I understand sports and team construction and place my stern faith in the new regime committed to bringing a World Series back to Los Angeles for the first time since I was seven.

My favorite Opening Day memory would have to be 1999, and it’s not even really that close. During midterms in my senior year of high school, I had snuck out to Dodger Stadium on a “study day” to wait in line and purchase tickets for the Dodgers-Diamondbacks opener, which pitted Kevin Brown against Randy Johnson in the first game both pitchers would throw for their new teams. Fast forward to the second week of our spring break that year, and it was a more familiar Dodger, Raul Mondesi, who stole the show by connecting on a three-run homerun off Arizona closer Gregg Olson to tie the game with two outs in the bottom of the ninth inning before ending the game with a two-run walk-off blast in the bottom of the 11th. It was one of memories in sports where we were literally jumping up and down in euphoria, hugging friends, high-fiving strangers, and WOOOOing all the way back to our car, wherever it was in the gargantuan Dodger Stadium parking lot.

Naturally, @TheSimpsonsIG has picked up on this.

"They're professional athletes. They're used to this sort of thing, it rolls right off their backs." from 'Homer at the Bat'. Season 3, Episode 17.

Dustin Penner is a huge Simpsons fan, and he has referenced that very Simpsons clip to both Rich Hammond and I when we asked him if the 2011-era jeering ever got to him. He also quoted almost verbatim, “You just put away that rage and put it into a little ball and unleash it at the appropriate time. Like the day daddy hit the referee with the whiskey bottle. Remember that, when daddy hit the referee?”

It was a beautiful day when we flew over what I believe was the Fraser River and landed at YVR yesterday:

There will be a lot more to come from the morning skate, beginning with some quotes and thoughts from the Vancouver dressing room in advance of a big game at the outset of an important trip. Thank you, as always, for visiting LA Kings Insider. 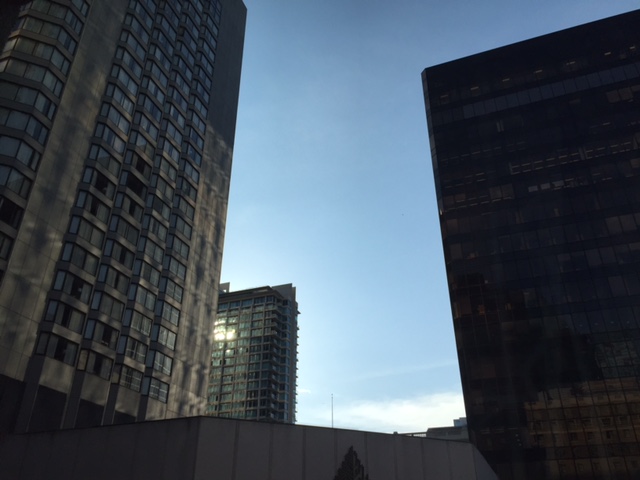