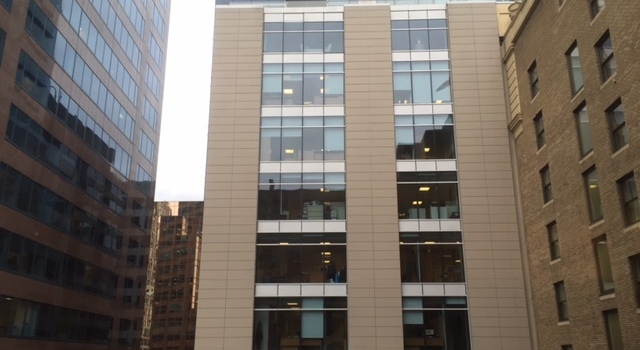 There were furrowed eyebrows in the press box when several scoring announcements – followed by changes – were made last night. It was actually almost amusing when we spoke with the players after the game about their phantom points, only to receive confused responses. Finally, this period of waiting and inaccuracy is over. Here is the updated box score, LAKI-style.

The changes are as such:

1) The Kings’ first goal credits Justin Williams with a secondary assist, not Dustin Brown with a primary assist. It was ruled that Brown did not tip the puck on the way toward Marian Gaborik.

2) The Kings’ third goal, originally credited to Kyle Clifford before it was awarded to Brayden McNabb later in the period, has now been credited back to Clifford. It was ruled that McNabb never touched the puck, so Clifford received credit while Justin Williams and Andrej Sekera were awarded assists.

Stats, stats, stats. The Kings will practice at Rogers Arena at 1:15 p.m. this afternoon at Rogers Arena in advance of tomorrow’s key divisional match-up against the second place Canucks. Here are more photos from my walled-in vantage point: 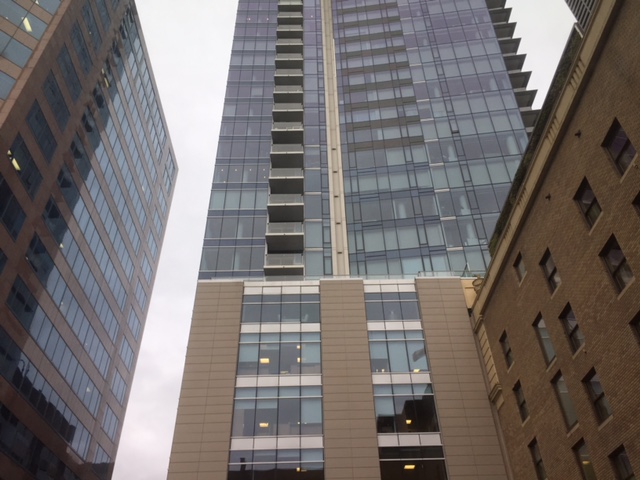 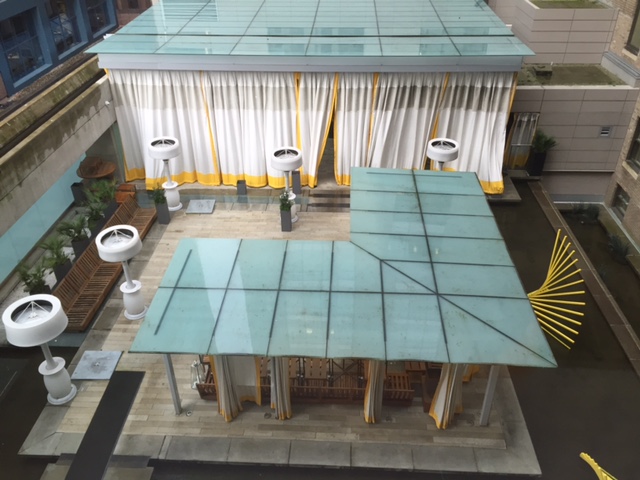