Like many, I’m a sucker for defunct NHL teams (and logos), and when Daryl Evans told me yesterday that he made his NHL debut at McNichols Arena against the Colorado Rockies (after having flown with the Kings from Hartford to Denver), I wanted to learn more about the environment at Rockies games and the legacy left behind after six losing seasons in the shadows of the Rocky Mountains. It’s an interesting story in advance of an important game at the much more modern Pepsi Center against a Colorado Avalanche team that has found much greater success, as told by a Kings broadcaster and postseason legend. 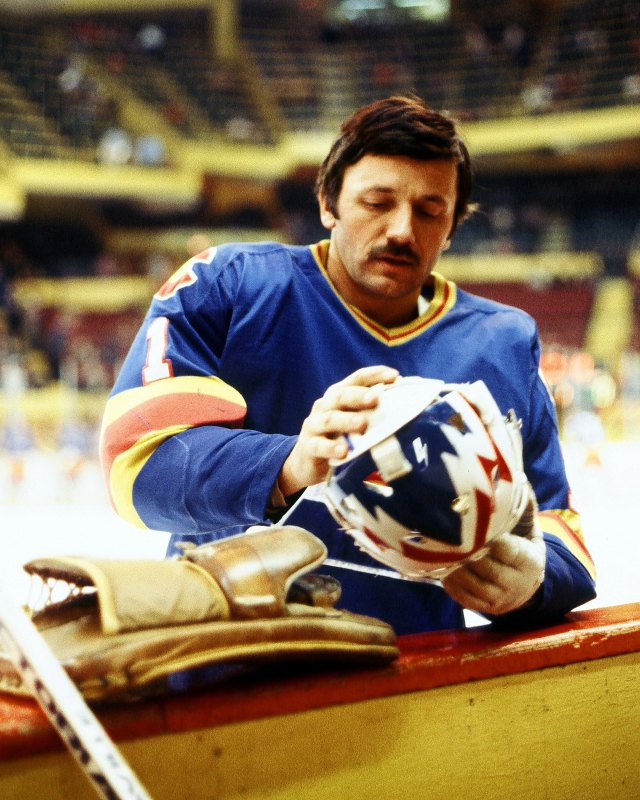