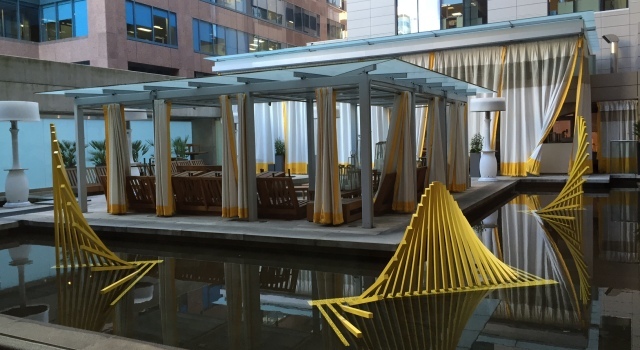 Vancouver, never mind the feelings held by Kings fans towards the local NHL team, should be a wonderful place to spend a holiday. If we were to rate North American cities on New Year’s Eve desirability, Vancouver would be near the top of the list. It’s a departure from last year, when we celebrated the New Year from 30-something thousand feet in the air in between Dallas and St. Louis. The Kings had lost to the Stars that night, so there wasn’t really any celebration beyond the 10-15 seconds of players raising their voices with a few “Heyyyyy!”-s at the back of the plane.

Frightening and sad: We’re 15 years removed from the turn of the millennium.

I usually keep Good Morning free from hockey-type bits, but there is one correction I should make: Because Marian Gaborik did not play against Calgary, his point streak is not at seven games. Technically, by virtue on the NHL rule book, it is not an official points streak. Instead, he has points in each of his last seven games. Breaking news, I know. I’ll change it in last night’s postgame notes.

The team is off today, so there won’t be a surplus of reports coming in throughout the afternoon. Waking up with the Kings and The View from Edmonton will follow this post, as will a link to Paul Brownfield’s story on Darryl Sutter from Los Angeles Magazine. Happy New Year, Insiders… there’s more to come. 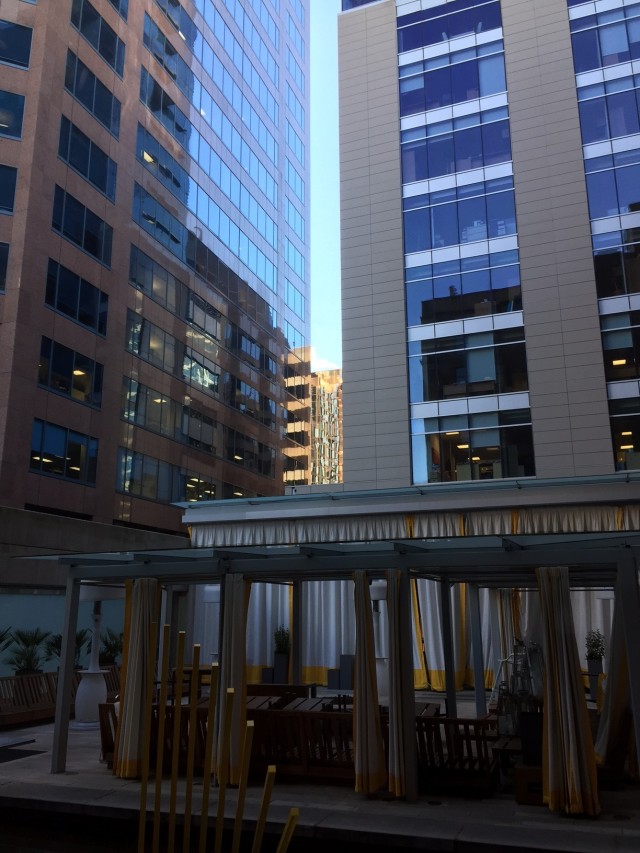