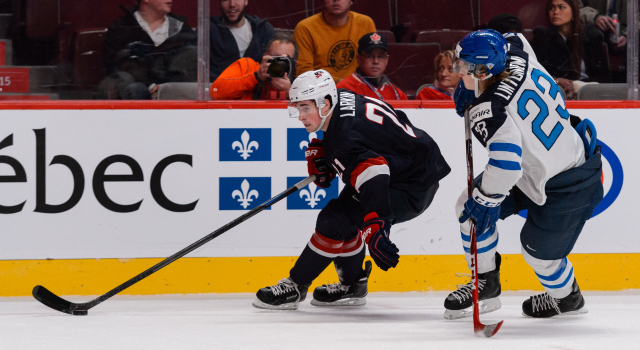 And now back to our regularly scheduled programming…

Adrian Kempe (2014 / First Round / 29th overall) didn’t wait for any grand introduction to World Juniors play. Los Angeles’ top pick from 2014 scored two goals on three shots in his U-20 debut yesterday as Sweden triumphed 5-2 over the Czech Republic in Toronto.

The goals, as described by iihf.com:
1) The Swedes took a 2-0 lead in the first period on two nice goals. The first came on the power play at 14:46 when Adrian Kempe got the puck at the top of the faceoff circle and ripped a high wrist shot over the shoulder of Vitek Vanecek in the Czech goal.

2) Kempe made it 4-2 at 5:37 of the third on a power play, finishing off a nice three-way passing play that started with Lindblom to Axel Holmstrom. Alone in front, Kempe roofed a shot calmly over Vanecek’s glove.

Dominik Kubalik, selected by the Kings in the seventh round in 2012, captained the Czech Republic team and registered one shot on goal.

Alex Lintuniemi, selected by Los Angeles in the second round, 60th overall in 2014, was in the starting lineup for Finland’s 2-1 shootout loss to the United States. Lintuniemi, who has three goals, 16 points and a minus-five rating in 29 games with OHL-Ottawa, was whistled for cross-checking late in the third period during yesterday’s Group A game in Montreal. The 6-foot-4, 231-pound defenseman entered into one preseason game with the Kings.

Today, Sweden will play Denmark and the Czech Republic will play Switzerland. The United States will face Germany tomorrow after an off-day today. 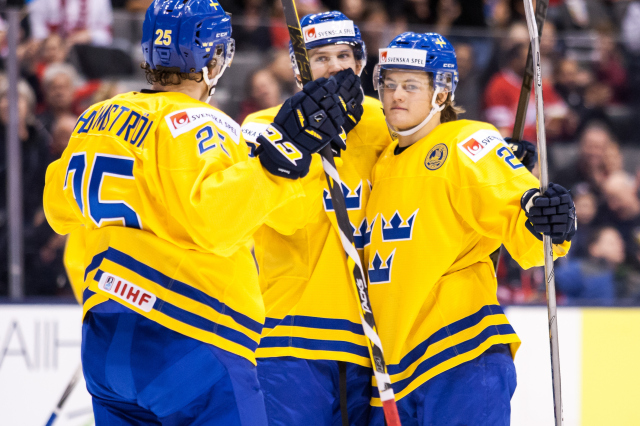