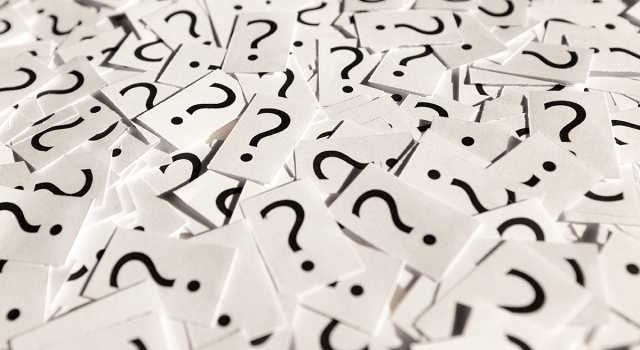 The Los Angeles Kings will unveil their 2015 Stadium Series jersey at 5:30 p.m. PT at the brand new 7,000-square foot Team LA store, which opens tonight at Staples Center. The new store is adjacent to the former store at the front of the arena and faces L.A. Live.

The grand opening is an event for season ticket holders, though fans not in attendance can still see and purchase the Stadium Series jersey at the store later that night. Jerseys and merchandise will also be available at teamlastore.com.

I’ve been told that the jersey is “close but not exact” to the prototype jersey that has been circulated in recent weeks.

The jersey will also be shown on FOX Sports West during tonight’s Kings-Blues game at the Scottrade Center.

The brand new @teamlastore has something for every fan @Lakers @LAClippers @LAKings men, women and kids. pic.twitter.com/Cpzj8yyUgd