The Kings unveiled their Stadium Series jerseys earlier this evening at the new Team LA Store inside Staples Center. For those interested, jerseys can be purchased here. 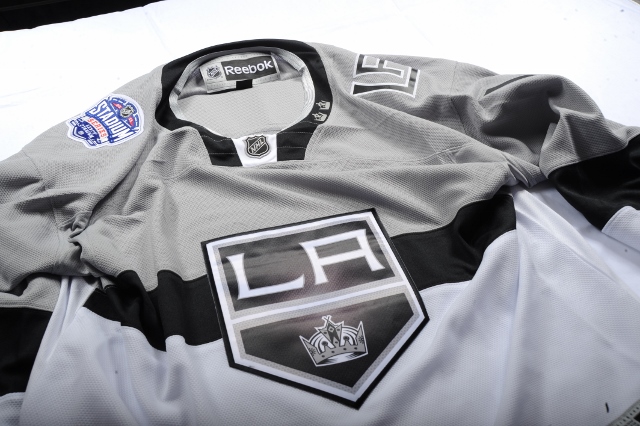 There will be white pants:

During the game, Kings broadcasters Bob Miller and Jim Fox modeled the jerseys. Those numbers should be easy to spot from high up in the 68,00-plus seat stadium:

One more from the booth: pic.twitter.com/kL5OGayzeC 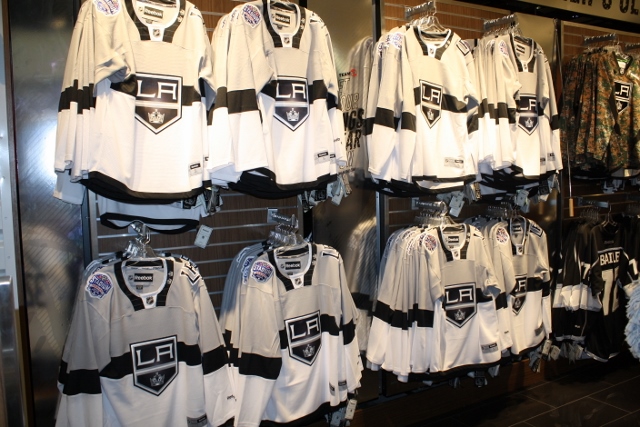 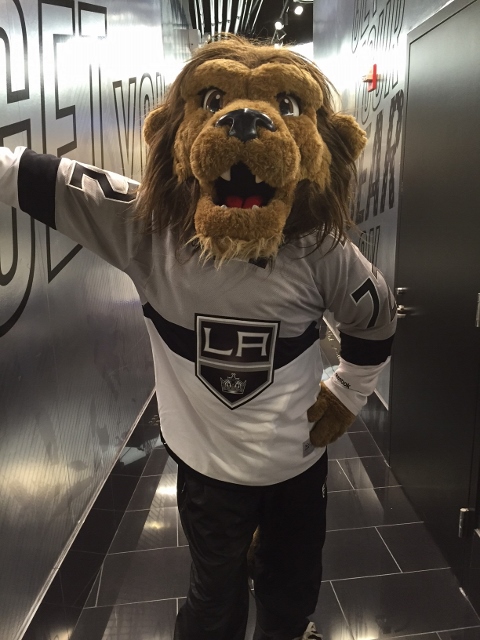