The View from Buffalo 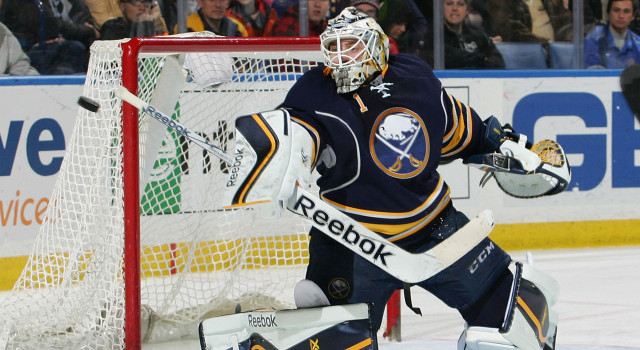 “Enroth produced Buffalo’s first shutout in nearly 20 months, since his 1-0 win over Philadelphia on April 13, 2013.”

“Brandon would have been in the unenviable position of picking between his father and brother.”

“The Sabres have won seven of the last 10 games. Enroth has six of the triumphs.”

“On the goal, Kings forward Mike Richards left his position in front of the net and pursued Moulson behind Quick’s goal. Ennis slipped out front alone where Moulson found him.”

SB Nation – DIE BY THE BLADE

“This game though was about playing a methodical style of hockey that relied on goaltending.”