Salary cap update from Board of Governors meetings 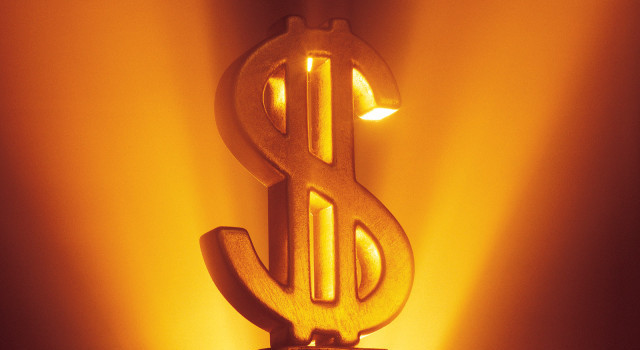 The Board of Governors is meeting in Boca Raton, Florida today and tomorrow, and as expected, the league provided a ballpark of what the salary cap may rise to for the 2015-16 season.

NHL governors were given a projected 2015-16 salary cap of $73M based on assumption the Canadian dollar stays where it is now.

The Canadian dollar exchanges at roughly 87 cents to the American dollar, so root for it to stay in that ballpark if it doesn’t rise. A $73 million dollar cap is towards the higher end of where it could be expected to be set; while a Globe and Mail report in June raised the idea that the cap should exceed $74M, there was also last month’s New York Post report that used the term “stagnant cap” while referencing a Canadian dollar that has fallen in value since 2011-12.

The Kings will be pressed up against the salary cap ceiling, whatever it ends up as. As of now, Los Angeles has 14 players under contract for 2015-16 at a total of $60.2M (figures: CapGeek). Kyle Clifford, Tanner Pearson, Tyler Toffoli, Jordan Nolan, Andy Andreoff and Martin Jones are restricted free agents, while Justin Williams, Jarret Stoll, Robyn Regehr and Jamie McBain are unrestricted free agents. Anze Kopitar, whose contract expires after the 2015-16 season, is eligible to sign a new contract on July 1, 2015.

So, the thought that teams have been given a preliminary projection of a $73M cap – the current cap is $69M – is a slightly positive development for the Kings given last month’s concern that it might not rise considerably, or at all.

Also, regarding expansion, the league continues to kick the tires on the Las Vegas market.

Bettman stressing that this doesn't bind NHL to expansion in Vegas, simply allowing Foley to seek out market support via season-ticket drive

having said that, let's not kid each other, the NHL is intrigued enough about Vegas to allow potential owner to try out season-ticket drive

Here’s an ESPN.com report that attempts to gain a clearer picture of whether Las Vegas is a viable NHL market. Are any Insiders based out of Sin City? Strong opinions are welcome.