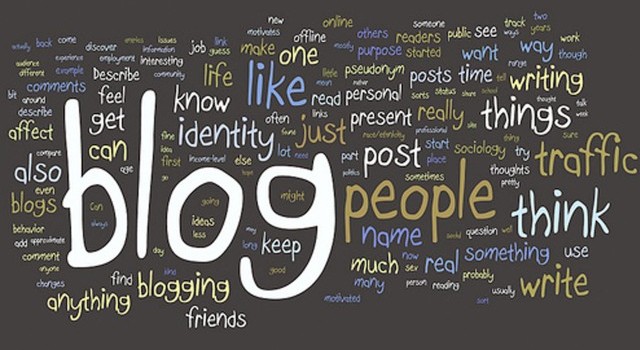 -Preliminary rosters for the 2015 World Junior Championships began circulating last week. Good news for Adrian Kempe (Sweden’s roster), Alex Lintumiemi (Finland’s roster) and Dominik Kubalik (Czech Republic’s roster); Valentin Zykov, who has been sidelined with a hernia in his QMJHL season, was named to Russia’s preliminary roster, though it’s unclear whether he’ll participate. I know the Kings had discussed bringing him back to Los Angeles to get checked out, though I’m not sure if he ended up visiting the team’s facility. I hope to have a Zykov update as the road trip progresses.

The tournament will be held in Montreal and Toronto from December 26 to January 5. Canada’s team opens up camp on December 11 at the Master Card Centre in suburban Toronto, so we’ll be sharing the facility with the tournament favorites when we pass through Toronto later this week.

NHL.com: Governors convene for annual December meeting
The Globe and Mail: Expansion chatter expected at NHL board of governors meeting
ESPN.com: Expansion on board of governors agenda, but don’t expect anything big
LA Times: Kings leading scorer Tyler Toffoli has slight scare at practice
Orange County Register: Kings’ McNabb growing into major role
Jewels from the Crown: Alec Martinez Extension Might Be a Mistake
Frozen Royalty: Players Lament Lack Of Consistency, But Darryl Sutter Is Looking At His Best Players