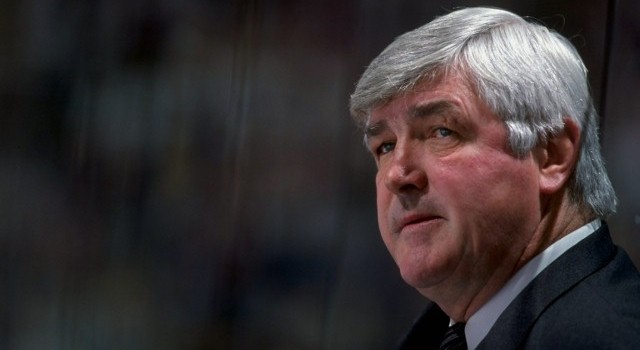 Pat Quinn, Los Angeles Kings coach from 1984-87, passed away late Sunday after a lengthy battle with illness, the Hockey Hall of Fame and the WHL’s Vancouver Giants – a team he was the co-owner of – announced. The longtime NHL and Hockey Canada coach was 71.

Outpourings of condolences and respect have been bestowed upon Quinn and his family this morning.

From Luc Robitaille:
He was a great man for the game of hockey and a person who commanded a lot of respect. He was my first NHL coach and he made quite an impression on me as I was breaking into the league and learning the game. He also is the person who called me when I got the news I was being inducted into the Hockey Hall of Fame. Needless to say that will always be a special moment I will cherish, and receiving that news was an even greater honor coming from Pat.

From Bob Miller:
I am very sorry to hear the news of Pat’s passing, though we knew he was quite ill. Pat always had a big presence about him. He coached some great Kings players and was always very well respected by those in our organization and around the NHL. He was also a coach I think players certainly respected but maybe they were a little afraid of him as well due to his size. You didn’t want the wrath of Pat Quinn but, overall, what a great hockey career as a player, coach, GM and then as chairman of the HHOF. As the coach of the Kings he was really great to get along with from a media standpoint and very cooperative. He always took the time to breakdown the game for our fans. He had a lot of interests beyond hockey but hockey was his passion.

From Jim Fox:
Respect is the first word that comes to mind when I think about Pat. He had an extremely powerful persona and he commanded respect just by the way he carried himself. At the same time, he brought a calmness and when appropriate, a very sensitive side too. He knew when to be firm but he could also share a laugh with his players. I believe his biggest strength as a coach was his ability to find the strengths in his players as individuals and then mold that into a solid group who were striving for the same goals. He was a very effective teacher through a clear and direct manner of getting his point across. There was never a question of how much he cared for his players and his team and I will always remember Pat for the respect he showed his players. The hockey community will miss Pat and all that he brought to our game.

From NHL Commissioner Gary Bettman:
Whether he was playing for a team, coaching a team or building one, Pat Quinn was thoughtful, passionate and committed to success. Pat’s contributions to hockey, at every level, reflected the skills he possessed and the great respect with which he treated the sport. The National Hockey League, one of the many organizations to benefit from his devoted service, sends heartfelt condolences to Pat’s loved ones and his many friends around the hockey world.

From Jim Gregory, Vice-Chairman of the Hockey Hall of Fame:
We are deeply saddened by the passing of Pat Quinn. Pat is one of hockey’s most respected individuals whose lifetime involvement as a player, coach and executive has made an indelible mark on the game, and our thoughts and prayers are with Sandra and all of Pat’s family and friends at this extremely difficult time.

In addition to coaching the Flyers, Kings, Canucks, Maple Leafs and Oilers, Quinn coached Canada to the gold medal at the 2002 Winter Olympics, the 2008 World Under-18 Championships and the 2009 World Junior Championships. 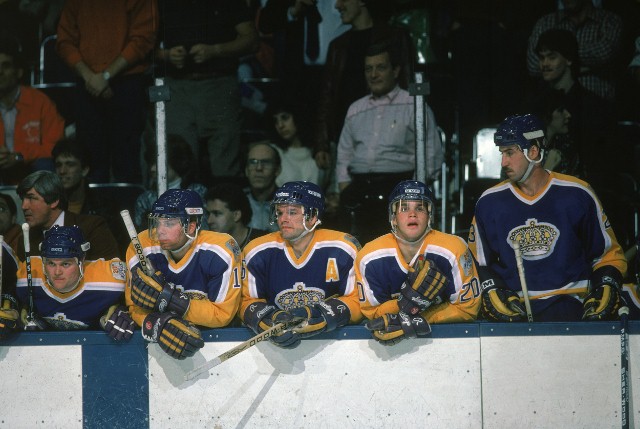 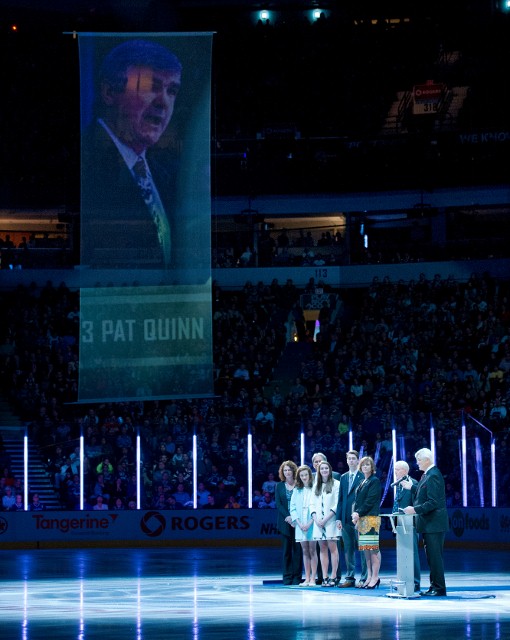