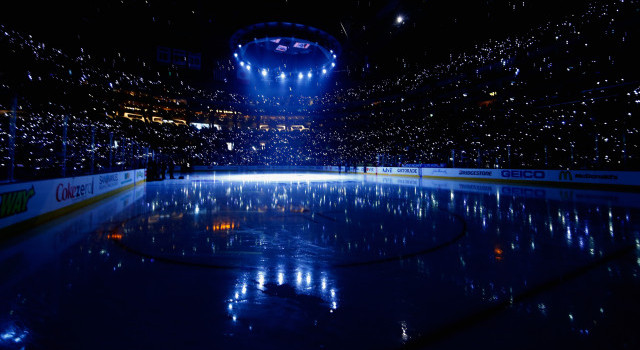 Good morning from LAX, where players are boarding the charter that is expected to touch down in Dallas at 6:00 p.m. Central Time. The Kings practiced at Toyota Sports Center for a little over half an hour before heading to the airport, and there were several developments worth noting.

-The Kings were color coordinated by lines *and* held line rushes on Friday. Those lines:

-Alec Martinez skated before the practice. He’ll travel on the trip, per Darryl Sutter.

-I spoke to John Stevens about Brayden McNabb’s heavier usage and what has led to his noticeably improving performance in a role that has expanded with injury and personnel issues on defense. It’ll be an interesting read, so be on the look out. Darryl Sutter also shared some insight on the team’s performance through 20 games. There’s lots more to come from the skies over the Western United States. As always, thank you for reading.