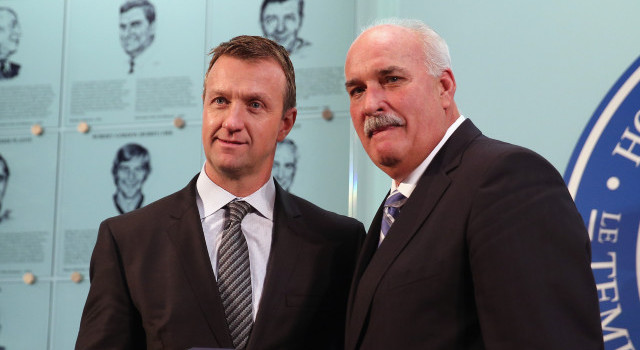 “I felt there were four important phone calls throughout my career. The first one was 1989. I had just finished my junior year at Bowling Green under Head Coach Jerry York and I got a call from Rogie Vachon. He was then the GM of the Los Angeles Kings, and I think it’s a call that any Canadian kid would love to hear. He wanted to offer me a contract. Luckily for me, everything happened pretty quick. I signed, I flew to LA that night, and I was in the lineup against the Winnipeg Jets the next night. I can remember to this day walking down the ramp of the Great Western Forum, turning the corner, and opening the door to an NHL dressing room. I saw my jersey hanging there with the likes of the great Wayne Gretzky, Larry Robinson, Dave Taylor, Luc Robitaille, Tony Granato and Marty McSorley. I believe that you grow on based on your surroundings. That’s how you learn in this game, and I couldn’t ask for a better group to start my career with. I went on to play 12 years in LA, and I got to play with the best partner I could in Matty Norstrom. So, thank you for that, guys.” 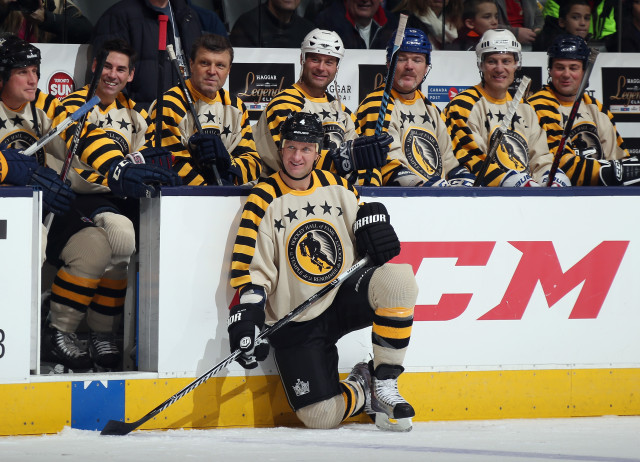