When the Stanley Cup was lowered from the rafters and onto the ice at Staples Center, the 2014-15 season had begun and yet sports’ most recognizable trophy hadn’t yet been engraved with the names of those who had won it the year prior.

But the Cup is now engraved to commemorate the 2013-14 Los Angeles Kings, and it recently re-appeared back in Los Angeles for less than 24 hours to assist the team with photography that will be used both for marketing and archival purposes. Those photos are below.

As for the archiving, many duties will once again be undertaken by KingsVision, which put together the critically acclaimed and Emmy-winning project, Stanley Cup Moments, two years ago. Led by the well-prepared Aaron Brenner, Director, Production and Kings Vision, the experience two years prior served a helpful guide in the direction of such a complex project.

“We were focused on the exact project we were going to do with the full expectation that they would win the Cup – everything from where we placed the cameras to how we approached any kind of close-out game for any of the series, how we traveled, who we traveled, what kind of gear we brought with us,” Brenner said

Brenner said that the first Stanley Cup Moments videos should debut later this month. There will be 13 videos total, with the first two devoted to pre-playoff circumstances that helped set the stage for the dramatic 26-game postseason marathon.

The first video will detail the broad set of events that preview the season as a whole: the loss to Chicago in 2013, the expectations the team carried throughout the year, Jonathan Quick’s injury in Buffalo, and the play of stand-out fill-ins Ben Scrivens and Martin Jones. The second video will look back at the team’s rise following the Olympic break and the impact of Marian Gaborik’s acquisition.

The Cup photography, interviews and playoff footage were shot in 6k Ultra HD.

“In the grand scheme of things, the Kings winning a Cup is a story they’re going to tell for decades, centuries, and if we can do our part now by shooting it in the highest possible quality, hey, in 20 years that may be the standard, but you can never go back and replay these games and re-shoot them,” Brenner said.

There will also be a commemorative book depicting the 2014 Stanley Cup run that will be released at a later date. 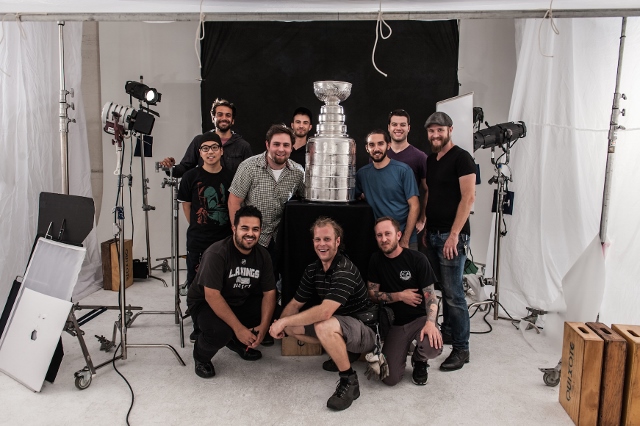 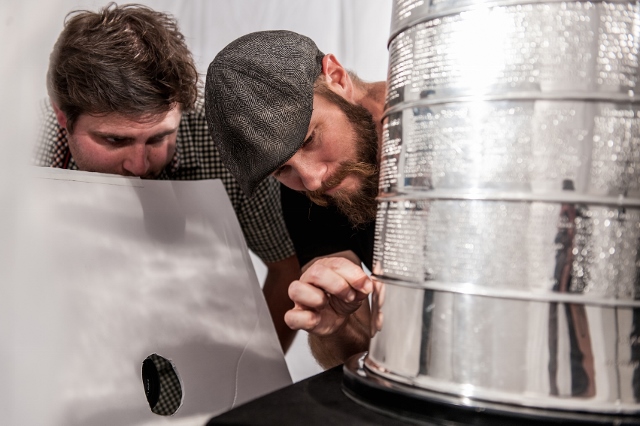 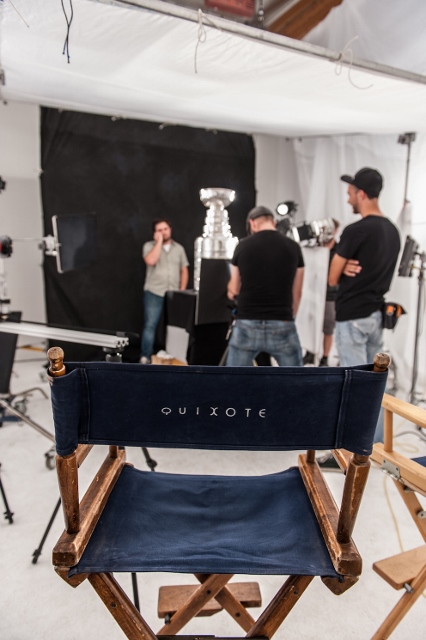 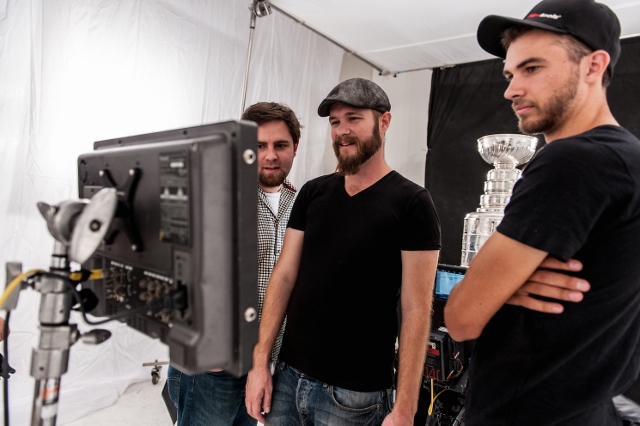 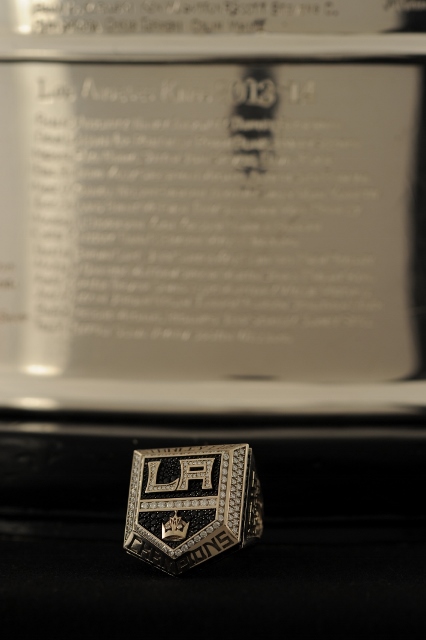 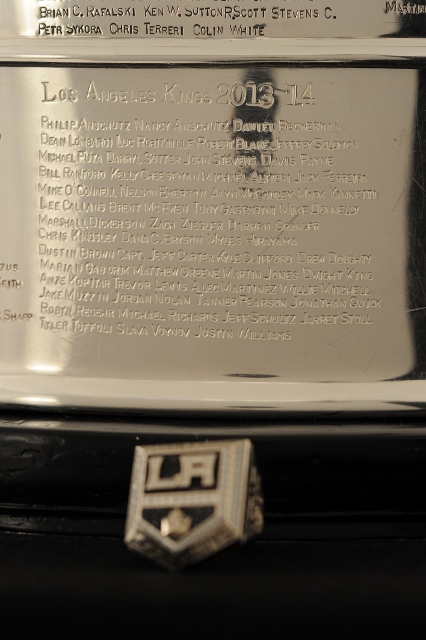 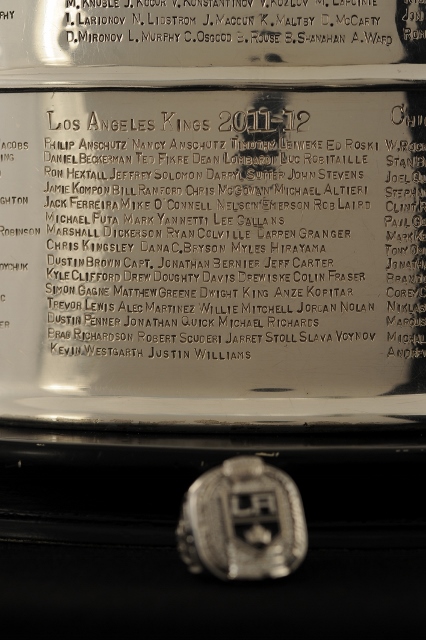 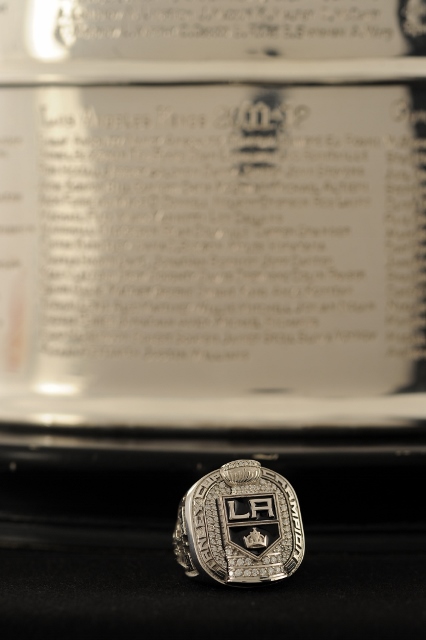 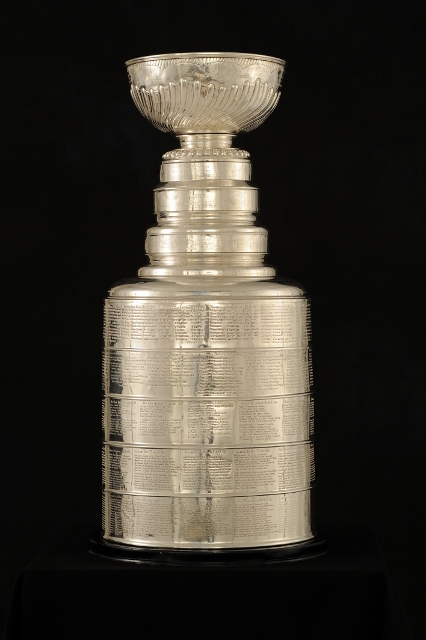 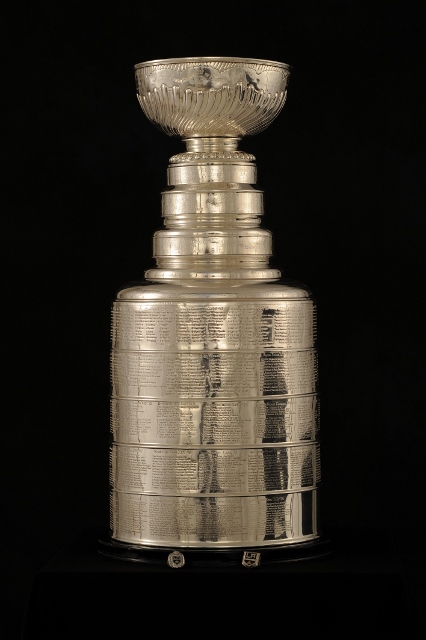 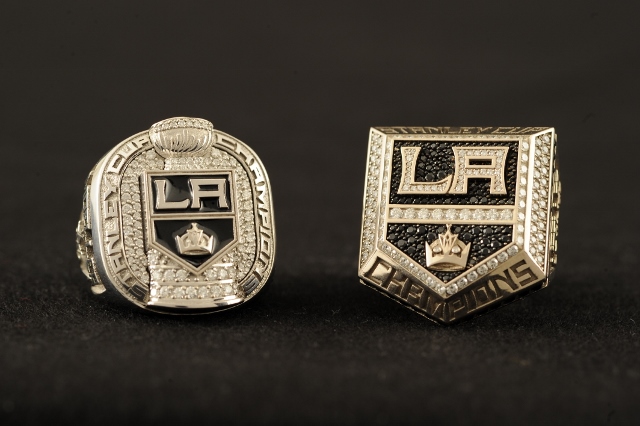 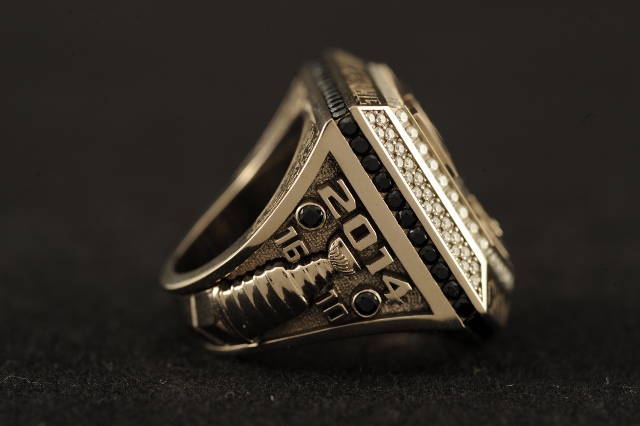 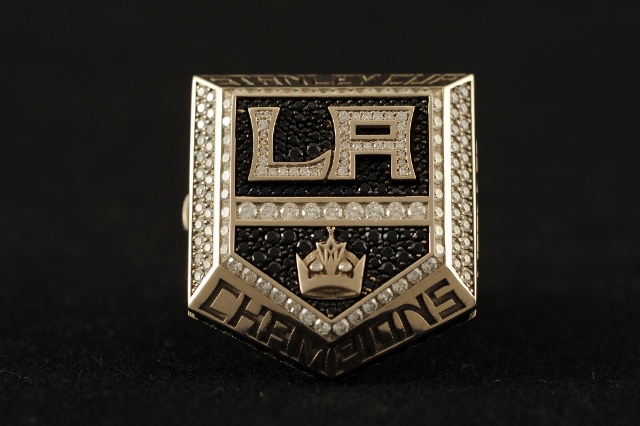 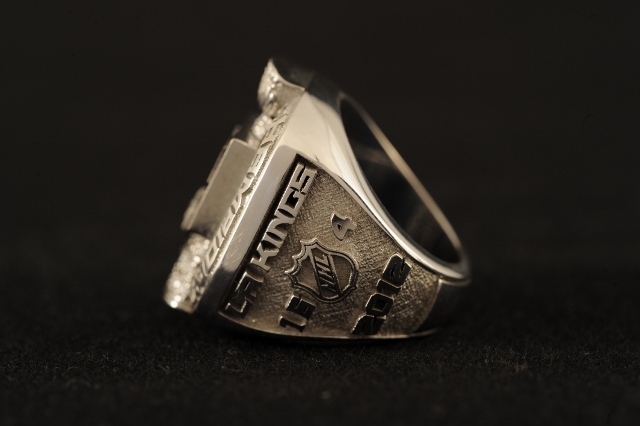 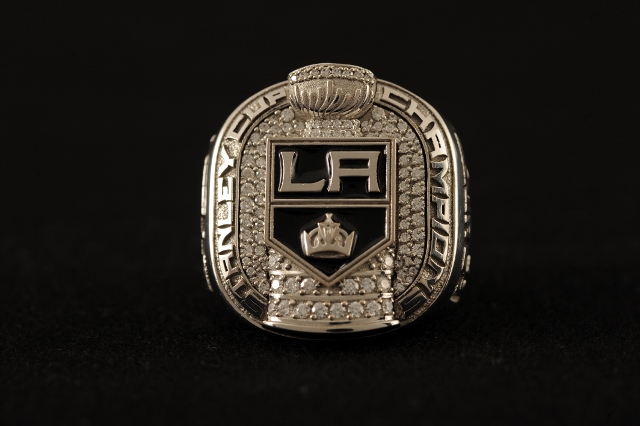 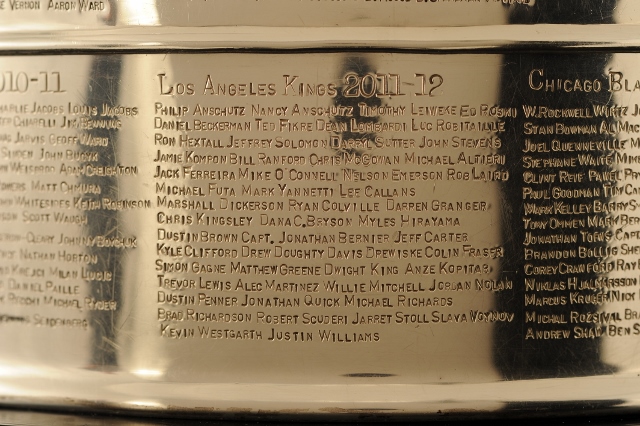 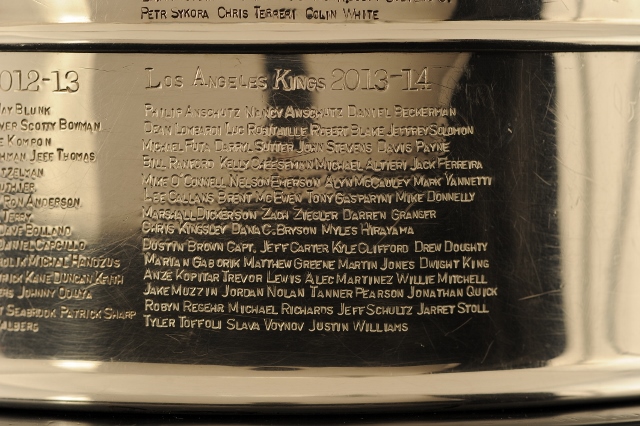 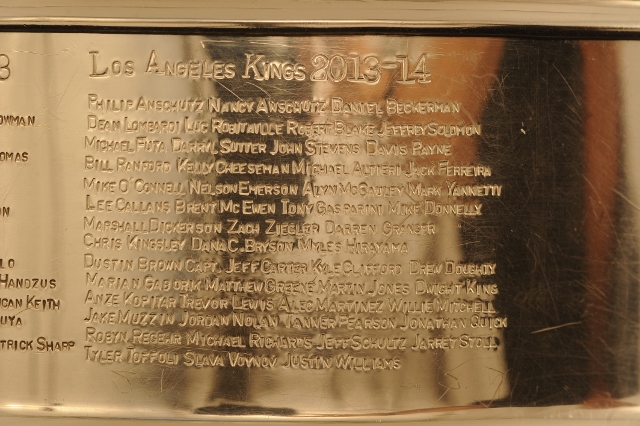