The View from New York 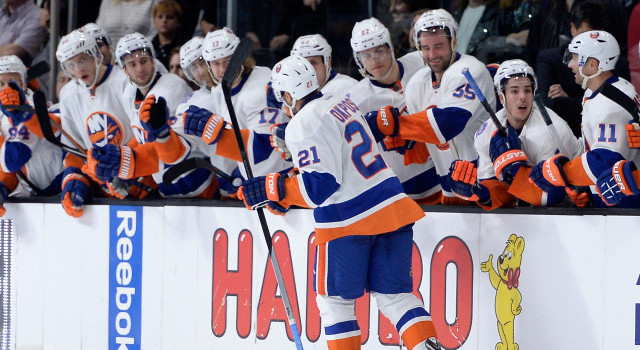 “Despite going to OT the night before, the Islanders looked fresher in Thursday night’s OT. Their defensemen were active and Lubomir Visnovsky nearly ended it in the opening minute but was denied by Quick while alone in the slot.”

“The Islanders power play struggled scoring just once on five opportunities. The penalty kill, on the other hand, was a perfect 4-for-4 on the night.”