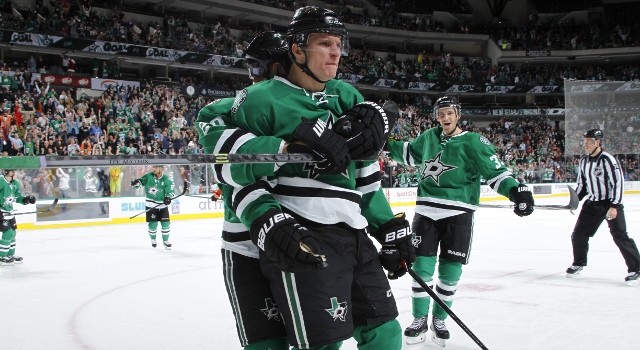 A native of Roubaix, France, Antoine Roussel is part of a group that may have as few as only nine members.

Per the Internet Hockey Database and some Internet sleuthing, the following players are those who have been born in France and played in the National Hockey League:

In the most recent Quick Hits series, Roussel spoke about tonight’s game against the Los Angeles Kings, and how growing the sport in France could be similar to growing the sport in Dallas, or Southern California, or other places where water doesn’t necessarily freeze in the winter. It’s a good listen.