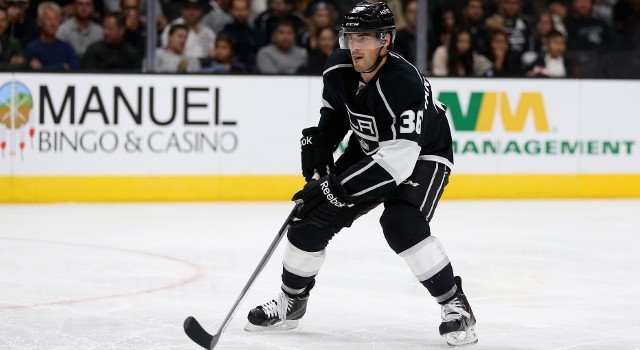 Because the Kings dressed only 19 players in Tuesday’s 3-2 overtime loss in Philadelphia, they are eligible to use an emergency recall on a player who carries a cap hit of under $650,000, via Article 50.10 of the NHL’s collective bargaining agreement.

“Signed in the off season for this type of situation,” Assistant General Manager Rob Blake said of Van der Gulik. “Depth player. Smart, reliable, has some NHL experience. Can [play] up and down the lineup. Versatile.”

In five games with the Monarchs, Van der Gulik has two goals and a plus-two rating. More on his linemates and situational use will be learned at the Kings’ morning skate, which will take place at 11:00 a.m. local time at the Consol Energy Center.