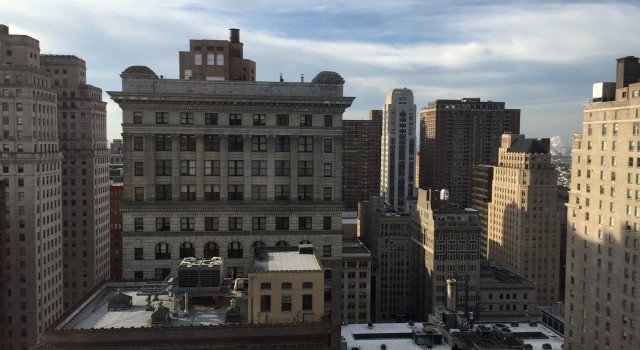 Not that it will matter for those of us who will be spending 99% of the day in a hockey rink and a hotel room, but we’re expecting a beautiful day on the east coast. This is obviously welcome, as 75 degree days in non-Florida Eastern Conference cities are few and far between during the regular season. Whereas we checked off our annual stays in Raleigh, Fort Lauderdale and Tampa two weeks into October last year, we won’t be visiting the Sunshine State until February this season, which should provide a welcome respite from the traditionally chillier surroundings we’re accustomed to on the road.

We were greeted by a gorgeous early fall day upon our arrival in Philadelphia yesterday. You get a wonderful welcome to the city if you’re sitting on the right side of the plane upon approach into PHL:

For those who attended the Kings’ 3-2 win in March, covered the NHL Draft and missed a connecting flight when returning from Manchester (this list has a population of one), this is the fourth Philadelphia trip since February’s Olympic Break.

It’s almost Halloween, so expect a few more of these clips this week:

"Maybe a little friendly punching will move your ass." from 'Treehouse of Horror VIII: The HΩmega Man'. Season 9, Episode 4.

There should be plenty of news from the Wells Fargo Center today as we’ll shortly learn about Anze Kopitar’s availability and what the Kings’ options would be in the event that he’s unable to play. It’s not as simple as recalling a player from Manchester – the Kings’ don’t have the cap space – and as Lisa Dillman reported this morning, the Kings have been in contact with the NHL and NHLPA to learn of the possibility of a temporary call-up.

We’ll be at the rink in time for the Flyers’ morning skate, which will be followed by the Kings’ skate at 11:30 local time. Lots more to come on a busy Tuesday. 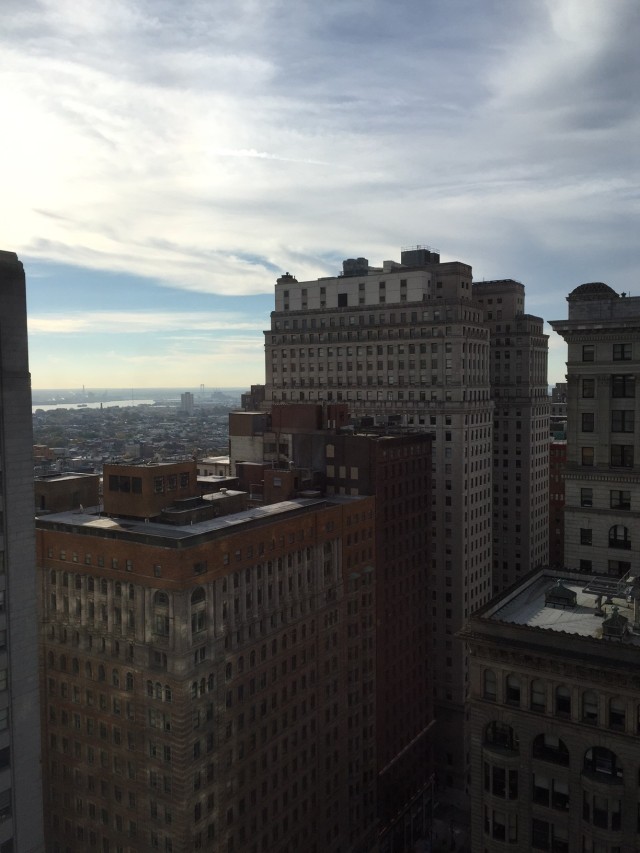