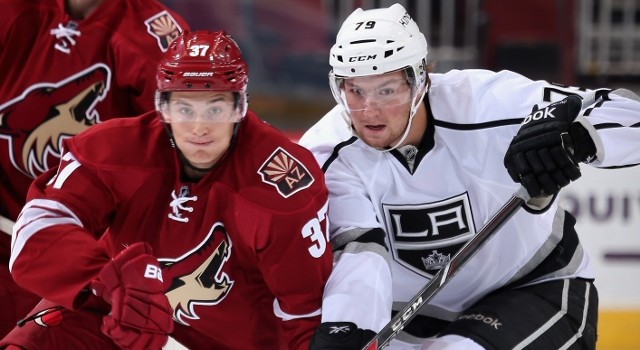 Justin Auger, on the 4-1 loss to Arizona:
We played a pretty hard game. We came out, we executed on a lot of the stuff we’ve been practicing for the last four days in L.A. Some of the pucks didn’t go our way and stuff, but I think a lot of positives came out of that game.

Auger, on whether he can see the systems being utilized in a game setting:
Yeah, of course, and I know the coaches are looking for it upstairs, too – how easy you can adapt to new systems and stuff. A lot of the stuff we’re learning here is different than what we could be using at our junior clubs and stuff, and just being able to adapt to these systems so wuickly realy helps. And then everyone’s on the same page out there – it really helps.

Auger, on how he has improved as a hockey player:
A lot more confidence out there. I spent a lot of time this summer with the development team, just working hard, doing power skating and just getting stronger, and another year of development just really helped.

Auger, on using his size to his advantage:
Yeah, I thought I used my size pretty well. I could’ve finished a couple more checks probably, but just using my big body to win puck races, get in front of guys, go into battles in the corners and stuff like that.

Auger, on playing in a rookie tournament versus two games against one opponent:
You know, I think the way they do this here is great. They give us four or five days to come in, learn the systems, learn a lot about what it is to be a King, and then they give us two or three games where we can show ourselves how we can adapt to what they’re teaching us and stuff. They can see how quick learners we are, if we can jump into the systems they’re teaching us and everything, and if we forget out there, just make mistakes going a hundred miles an hour. 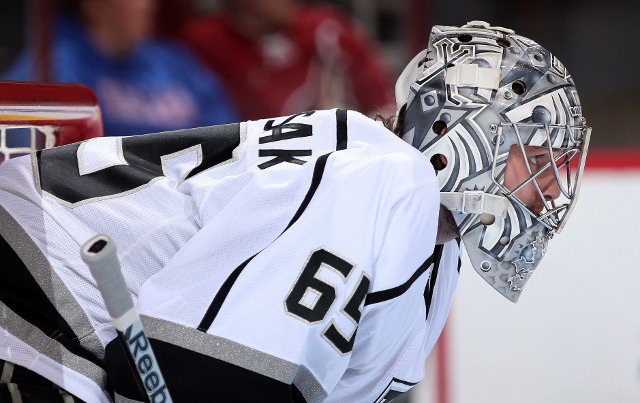 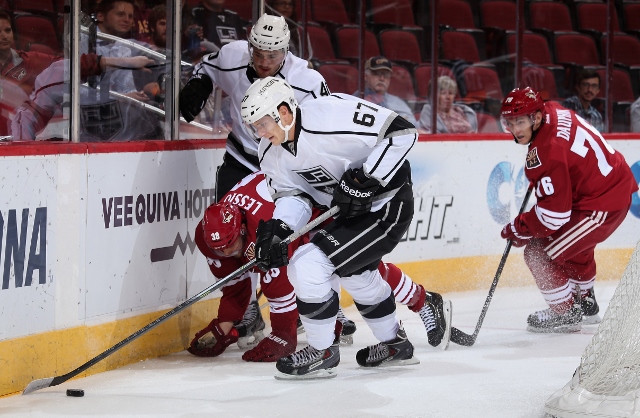 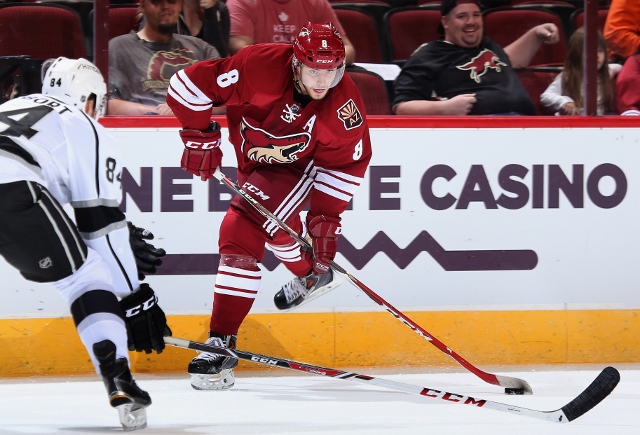 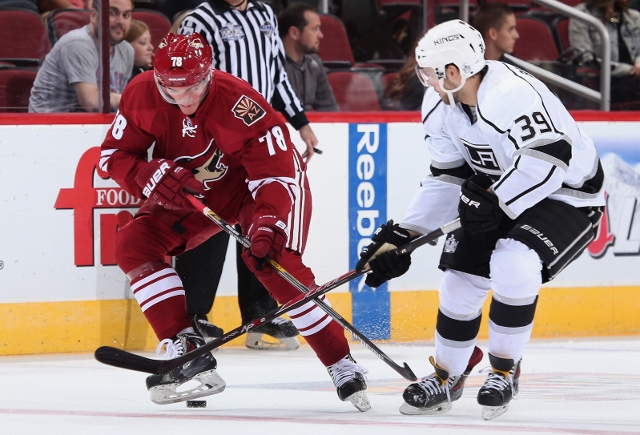 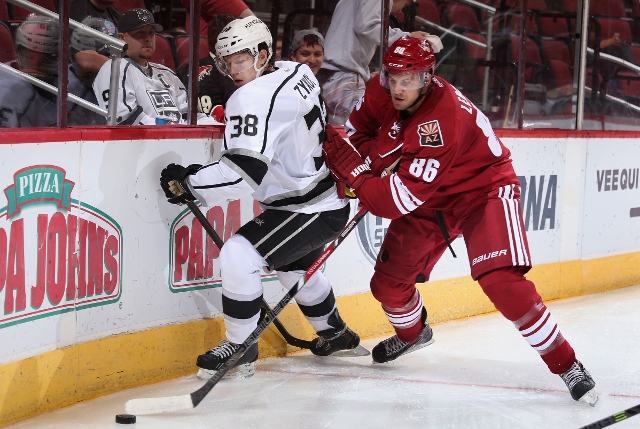 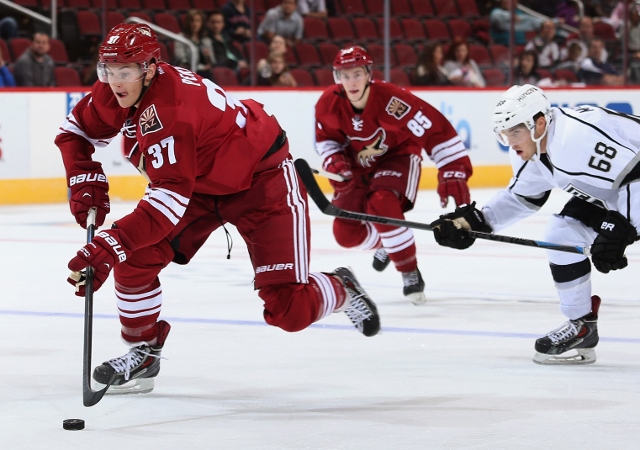 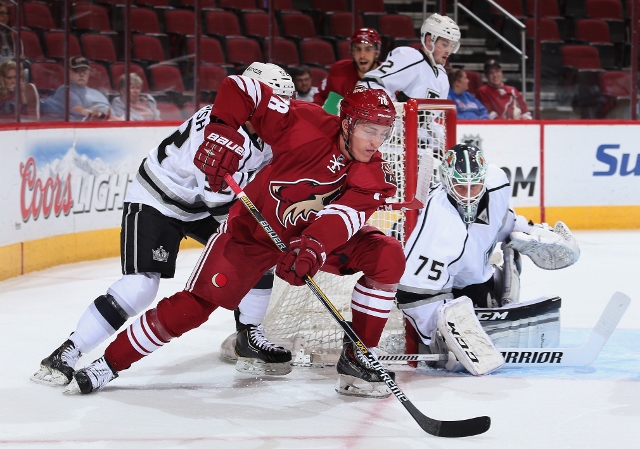 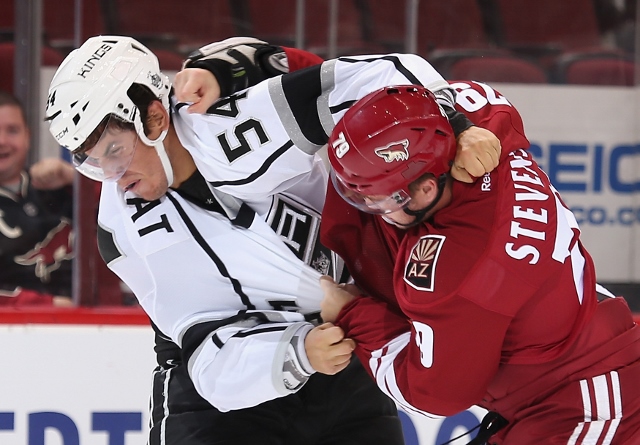 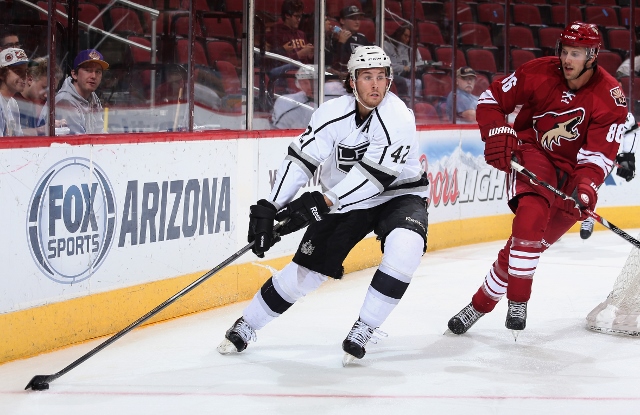 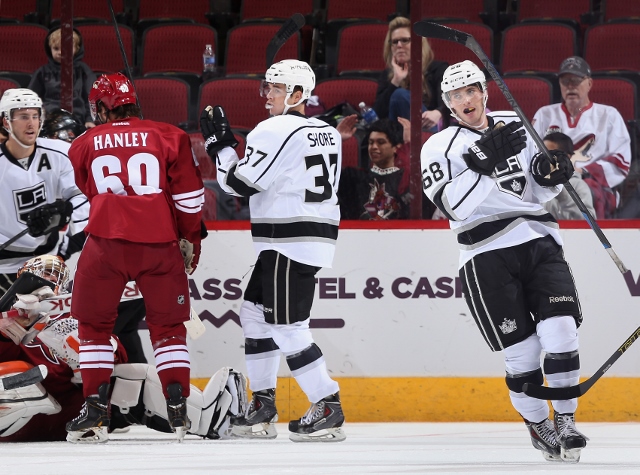 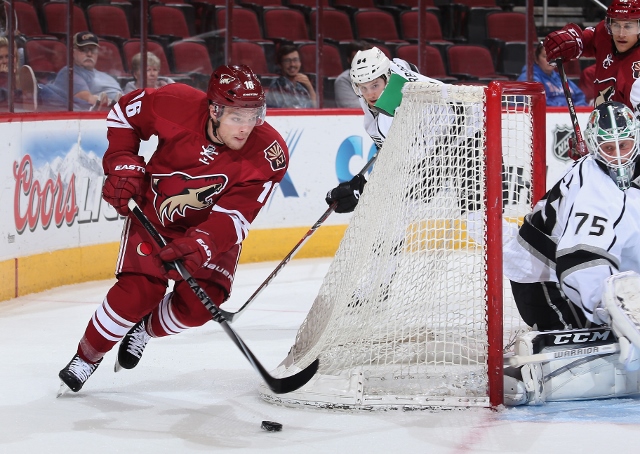 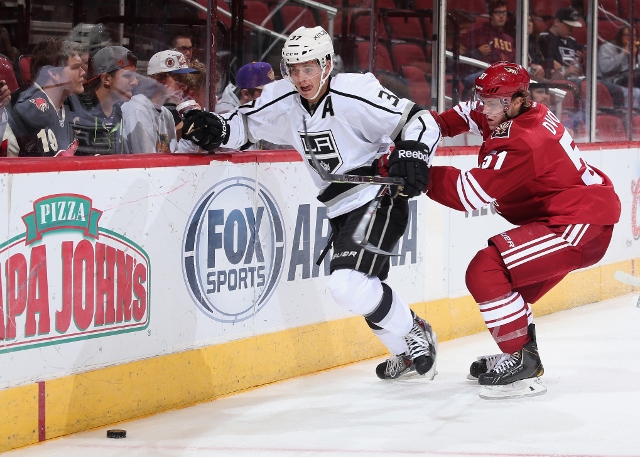 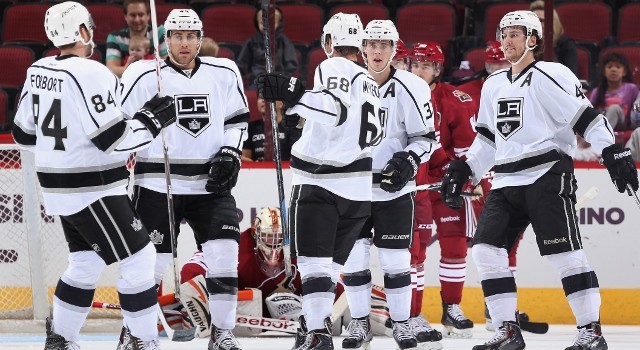