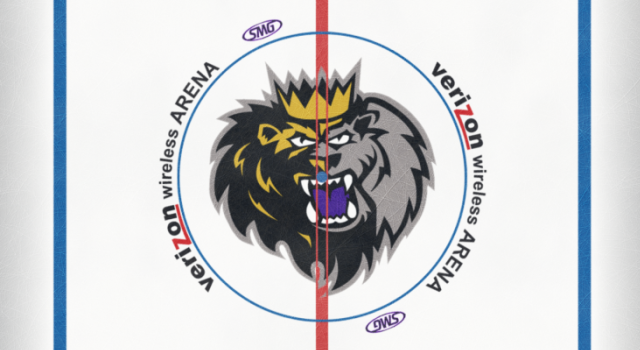 Jon RosenJuly 1, 2014198 Comments
Manchester MonarchsProspects and Scouting3 min read
As noted by LA Kings Insider last week, the Los Angeles Kings have found a coach for AHL-Manchester in Mike Stothers. Stothers, 52, posted a 91-97-13-15 record with WHL-Moose Jaw over the last three seasons and led the club to the 2012 Eastern Conference Final. Over the last two seasons, the Warr... Full Story 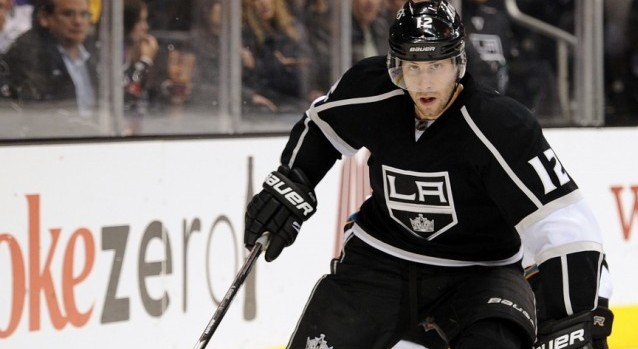 A reminder that the Kings aren’t a July 1 team

Jon RosenJuly 1, 2014182 Comments
Contracts and FinancesNHL News1 min read
Since the Dean Lombardi era began in the spring of 2006, the Los Angeles Kings have not been a team that builds significantly on July 1. Under Lombardi, the Kings have never signed a player on July 1. The only player signed on the first day of free agency in the Lombardi era was Jeff Schultz, who... Full Story 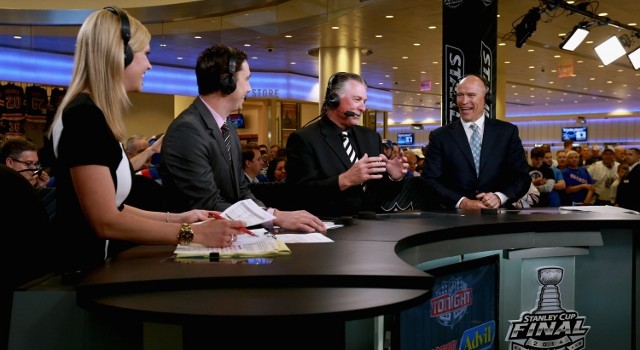 Jon RosenJuly 1, 2014522 Comments
NHL NewsRadio and Television0 min read
Happy Canada Day to all our friends to the north! Canada has actually provided us a pre-party favor - it's a live stream of Rogers Sportsnet's coverage of the first day of free agency. It will run from 8 a.m. to 3 p.m. PT and this stream is available only in the United States. If you're in fr... Full Story