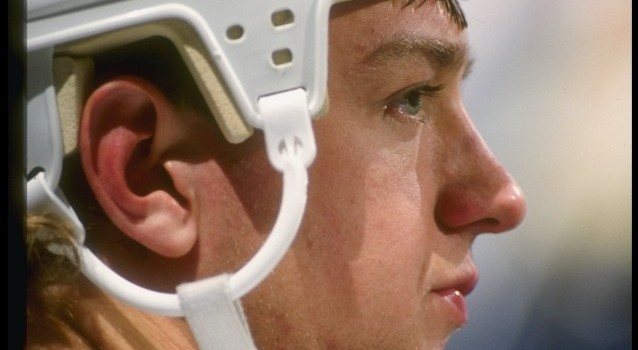 Jon RosenJune 24, 201472 Comments
AwardsNHL News4 min read
If imitation is the sincerest form of flattery, Drew Doughty is throwing some high praise towards 2014 Hockey Hall of Fame inductee Rob Blake. “That hip check he always threw when he was playing, I’ve learned to do that over the years,” Doughty said in November. “I definitely saw him do it first ... Full Story 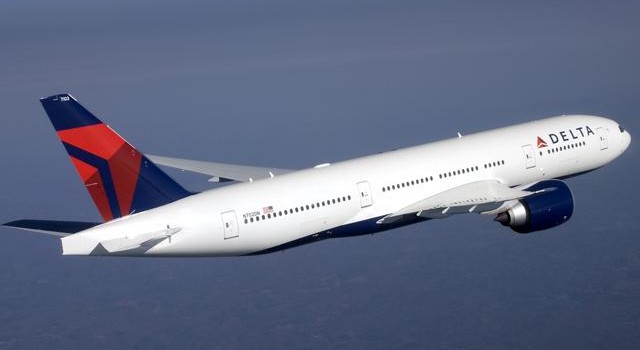 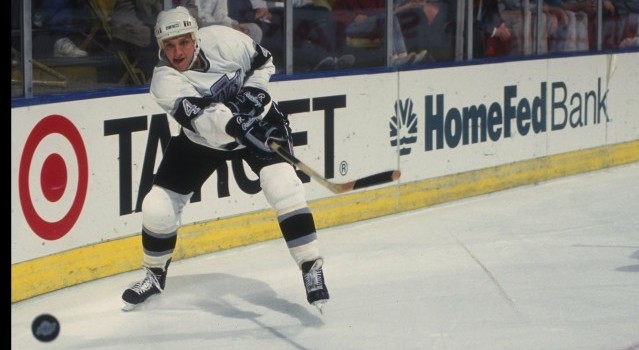 Rob Blake named to the Hockey Hall of Fame

Jon RosenJune 23, 2014198 Comments
Uncategorized6 min read
Rob Blake, who amassed 777 points in 1,270 games over 21 National Hockey League seasons with Los Angeles, Colorado and San Jose and won a Stanley Cup with the Avalanche in 2001, was announced as part of the 2014 Hockey Hall of Fame induction class on Monday along with Peter Forsberg, Dominik Hasek a... Full Story 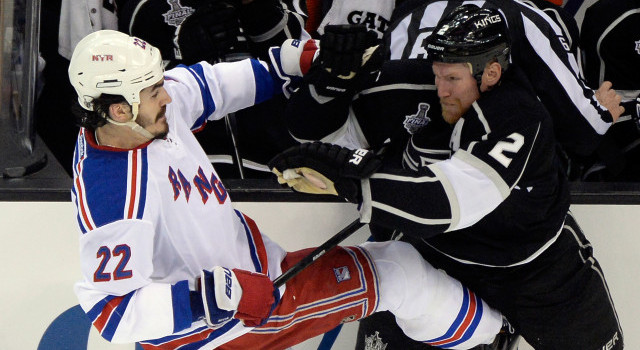 Jon RosenJune 23, 2014319 Comments
Contracts and Finances0 min read
LA Kings Insider has learned that the Los Angeles Kings and defenseman Matt Greene have agreed upon a four-year contract extension. At this point, the new contract has not been signed, but the team is optimistic that it will be signed sooner rather than later. Greene's five-year, 14.75-million dolla... Full Story 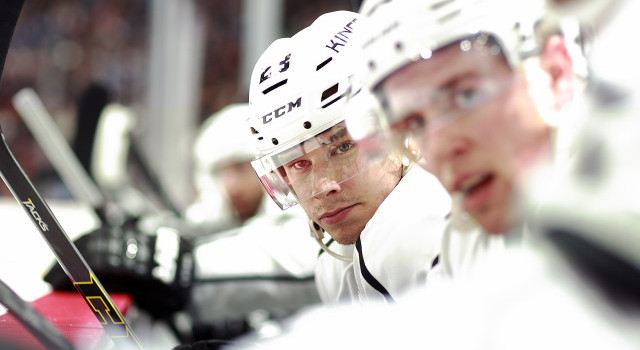 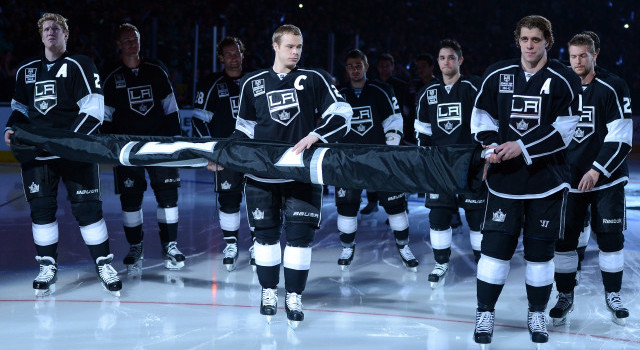 Jon RosenJune 22, 201461 Comments
NHL NewsSchedules0 min read
The NHL released its 2014-15 season schedule on Sunday. The Los Angeles Kings will raise a pair of banners against the San Jose Sharks on October 8, the first day of the NHL's regular season. After a game at Arizona on October 11, Los Angeles will play a season-long six straight games at home from O... Full Story 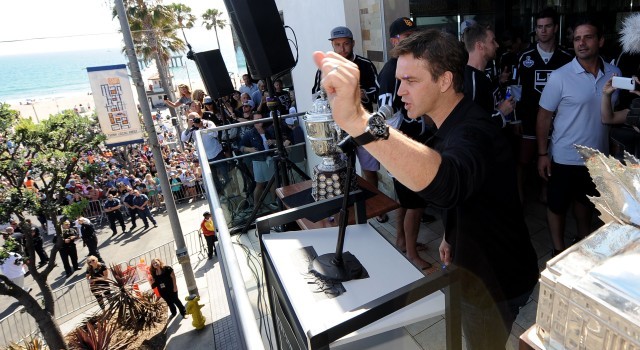 Jon RosenJune 22, 201442 Comments
NHL News1 min read
Luc Robitaille, who was named to the Hockey Hall of Fame's Selection Committee in March, is a part of the group whose discussions and voting will form this year's inductees. The 2014 Hall of Fame class will be learned on Monday and officially announced on Tuesday. Robitaille is one of 18 members ... Full Story 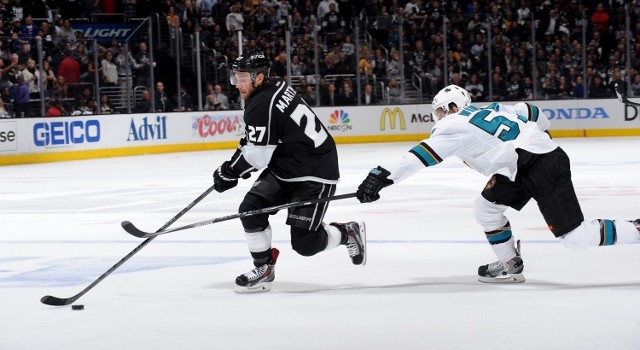 Jon RosenJune 21, 2014422 Comments
NHL News1 min read
The Los Angeles Kings will hold a banner raising ceremony in advance of their 2014-15 season opener, which will take place at Staples Center on Wednesday, October 8, 2014 against the San Jose Sharks. Because there will be no NHL Premiere this season, October 8 marks the season opener and four hig... Full Story 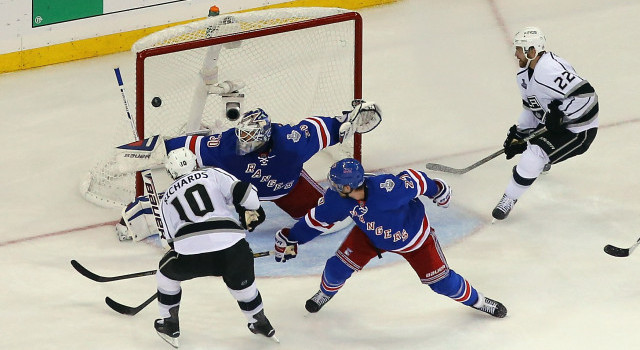 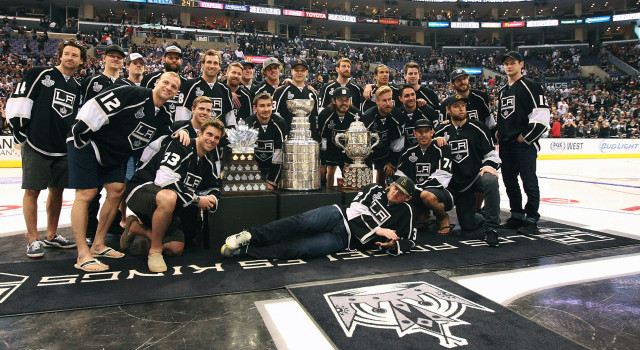 Catching up on KingsVision videos – and Vin Scully

Jon RosenJune 20, 2014200 Comments
KingsVisionStanley CupVideo1 min read
KingsVision has done an excellent job of compiling and archiving television and video footage over the past week. If I may so myself, I'm partial towards Vin Scully's recognition of the game-winning goal in the midst of last Friday's Dodgers-Diamondbacks game: There's also the long-awaited me... Full Story 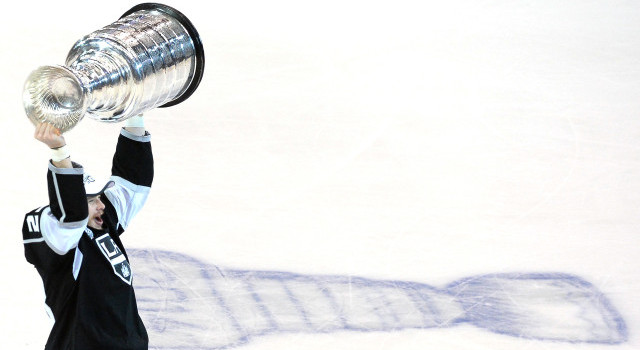 Dustin Brown on lifting the cup, impact of Regehr, Gaborik

Jon RosenJune 20, 2014300 Comments
Media AvailabilityStanley Cup6 min read
When speaking with reporters earlier this week, Dustin Brown had not yet come down from the high of having won his second Stanley Cup – though the emergence from the daily grind had clearly been lifted. He wasn’t dealing with any injuries, but rather the strain and wear associated with playing hocke... Full Story 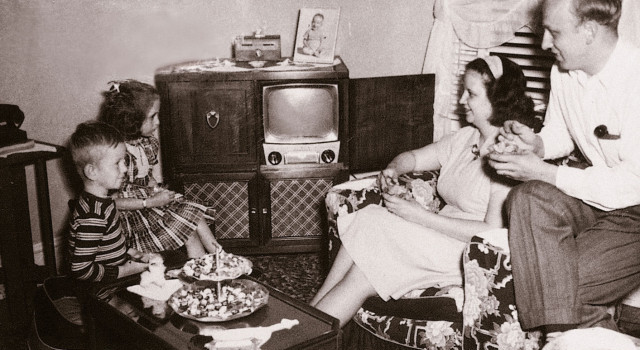 Jon RosenJune 19, 2014368 Comments
Uncategorized1 min read
FOX Sports West is airing a Kings postseason marathon today and Saturday. You'll want to tune in really soon, or else Game 7 against Anaheim will have really gotten out of hand. If you miss it today, the games - and the championship parade - will re-air on Saturday. If you are compelled to share ... Full Story 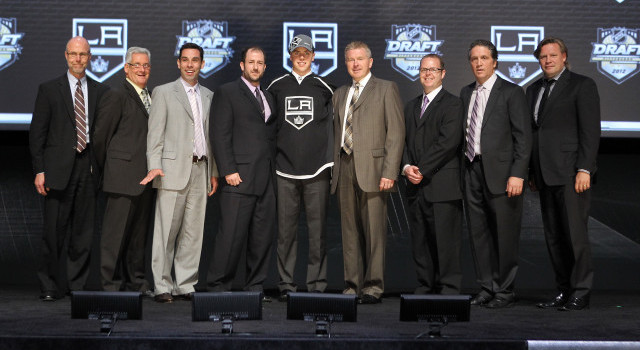 Jon RosenJune 19, 201468 Comments
Prospects and Scouting1 min read
Los Angeles possesses nine selections at the 2014 NHL Draft, which will take place at the Wells Fargo Center in Philadelphia next Friday and Saturday. I'll be on hand along with the Kings' digital team to provide extensive coverage throughout the weekend, much like last year's draft. The selectio... Full Story